Have you heard of gluten? Eating a gluten-free diet has become a popular choice for many people that suffer from food allergies such as Celiac disease. 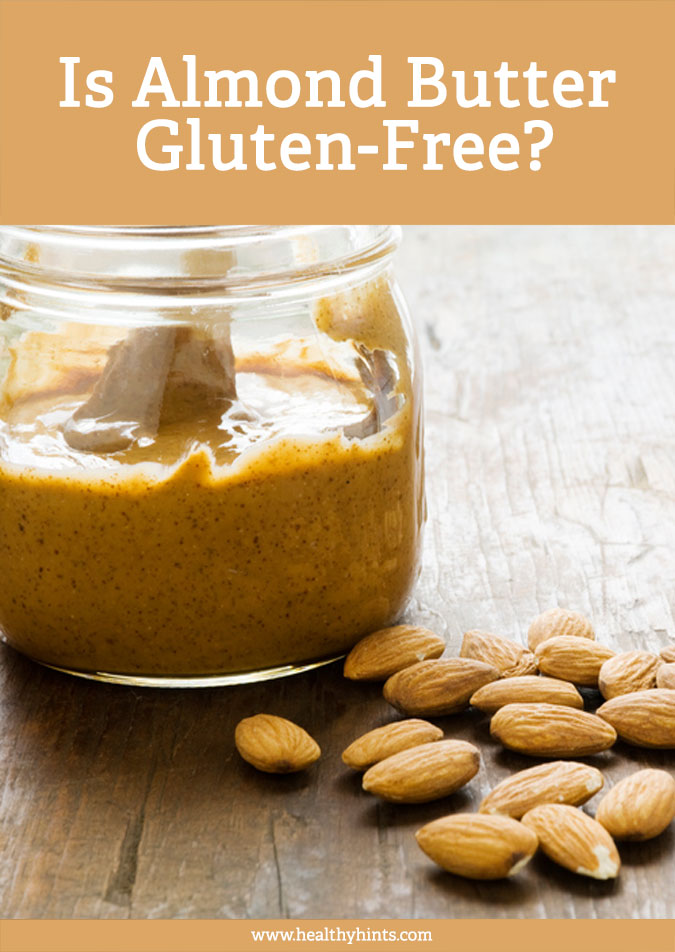 Eliminating gluten from dietary intake was popularized in the mid-2000’s by the Paleo diet and has since gained popularity due to its many purported benefits such as reduced bloating, reduced gut inflammation, improved skin quality, etc. (1)

What is a Gluten-Free Diet (GFD)?

A gluten-free diet excludes gluten, which is a mixture of proteins found in grains and wheat. These include oat, rye, and barley. A common misconception of gluten is that it can be found in all carbohydrates, but this is not true.

In the traditional Western diet, the average daily intake of gluten is anywhere between 5 to 20g a day. Bread is one of the major sources of gluten, containing around 4g of gluten per slice. It has been implicated in several disorders because gluten proteins can create autoimmune reactions in the GI tract that lead to allergic reactions. (2) 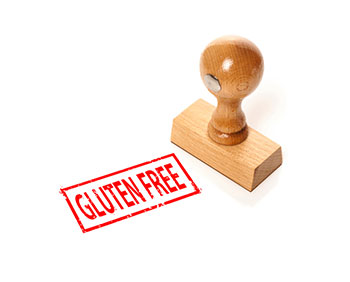 If you are to use gluten-free products, opt for those that are fortified with vitamins and minerals.

Consumption of gluten has been linked to health problems and gluten-related disorders such as wheat allergies, gluten ataxia, dermatitis herpetiformis, Celiac Disease, and non-celiac gluten sensitivity.

Celiac disease is an immune mediated disease that affects roughly 1 percent of the Western population. It is one of the most researched among the spectrum of disorders that have been linked to gluten consumption, and is triggered by toxic peptides within the gluten proteins. This causes an immune response in 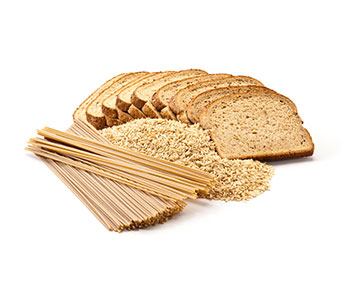 the form of mucosal inflammation, increased gut permeability, and villous atrophy in the small intestine.

Wheat allergies are triggered by the insoluble proteins in wheat, and usually develop in as little as a few minutes up to a few hours after consumption. Symptoms include skin rashes, swelling, itching, red marks, rhinitis, asthma, urticaria, and anaphylaxis.

Less than 1 percent of the world’s population have been found to be allergic to wheat, most of which are children.

Individuals without Celiac Disease may display signs of being sensitive to gluten, though there is still much debate surrounding whether or not these reactions are caused by gluten or something else entirely. 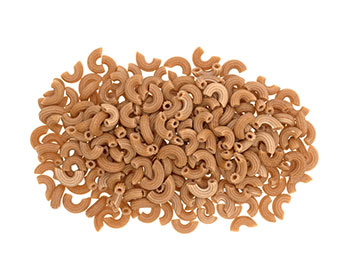 rheumatoid arthritis, and irritable bowel syndrome in some individuals. In some cases, a gluten-free diet is even used as therapy for autism.

The most harmful effect of eating gluten comes from its inflammatory effects on your GI tract. This protein does not digest well in the stomach and as it passes through the GI tract it irritates the intestinal wall lining.

This inflammatory effect disrupts the normal function of your gut bacteria and you may experience bloating, weight gain, loss of energy and gut problems such as constipation.

Remove refined flours and other wheat products from your diet. Consider replacing them with sprouts and whole grain items that have a lower GI index and load. By reducing inflammation, you will have a healthier GI tract and perhaps notice more stable energy levels and vigor. (3)

Why is Gluten Bad for You? 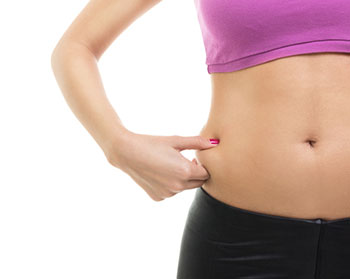 The allergic reaction created by gluten interferes with your gut biomes and their assimilation of your food, reducing metabolic function. Research shows that removing gluten from your diet may be beneficial for your health depending on your level of gluten sensitivity.

Studies have been conducted on people suffering from Celiac disease or non-celiac gluten sensitivity showed that some people were able to completely eliminate the disease by following a gluten-free diet. (4)

Should You Go Gluten-Free?

Gluten is not essential in the human diet and consumption of them may be reduced without harm. However, simply replacing a large selection of your food with gluten-free alternatives may not be the best option as it could cause nutritional deficiencies.

Do not replace all your gluten or wheat-containing products with gluten-free alternatives without first consulting your doctor as this could affect your vitamin B and iron intake. Not all gluten-free products are fortified with vitamins, and may have greater carbohydrate and dietary fat content than their regular counterparts. 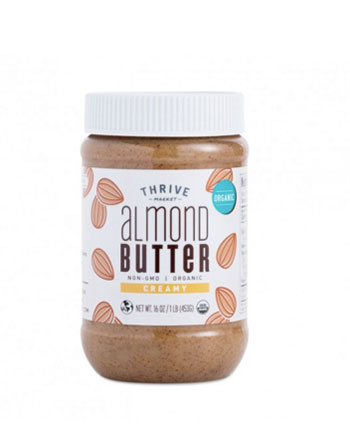 Almond butter is gluten-free. Ideally, organic almond butter should contain nothing but organic roasted almonds. So long as you use brands such as Thrive Market, you can expect slow releasing energy that is appropriate for both vegans and vegetarians.

Always look for organic almond butter to ensure that you aren’t consuming almonds that have been contaminated with pesticides and fungicides.

What’s in My Almond Butter?

This superfood contains a good amount of calories that keep your energy levels up without the mid-afternoon crash that might come with a sugar product such as an energy drink. 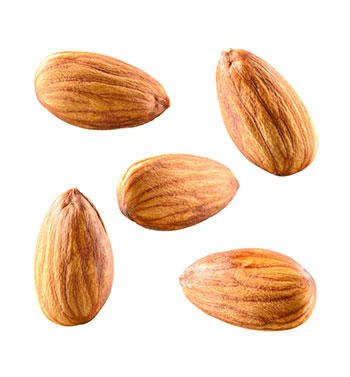 Here is what you can expect to find in every serving of organic almond butter:

Using healthy fats in your diet can have a myriad of health benefits. Lowered LDL cholesterol levels, improved immune response and sharper cognitive function are a few of the health advantages from using these fats in your diet.(5)

Almonds are rich in plant phytosterols, organic antioxidants that detoxify and cleanse your body from free radicals. (6)

The vegan lifestyle is a personal lifestyle choice. Vegans do not believe in creating any harm to other living beings, including slaughtering animals for food.

This is an admirable and noble value system. However, critics of vegan dietary practices have argued that vegans do not receive enough complete protein 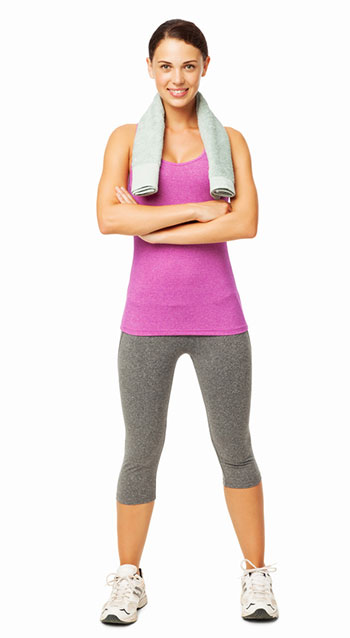 sources in their diets. Protein is a vital nutrient to sustain cell generation and regenerate damaged tissue.

Vegans counter the argument with the fact they are able to function on plant-based protein sources alone. Almond butter has vital amino acids and proteins from nuts, making it a superior vegan protein option. (8)

Modern western diets have changed over the last 50 years. As industrial food production rose to prominence, the use of refined carbohydrates like sugar, high-fructose corn syrup, and white flour increased as well.

Today, the average Western diet is loaded with excess calories from sugar, salt, and fat. Obesity and diabetes have become a serious public health issue. Remove sugar from your diet and fill the gap with nutritious carbohydrates from sources like almond butter. (9)

Most of the carbohydrate content of almond butter is composed of dietary fiber, which further support health and weight loss.

A few tablespoons of almond butter give you a large percentage of your daily allowance for vitamins and minerals. The dark, creamy butter is high in vitamin E, vitamin B6 and riboflavin.

It also gives you a good serving of calcium and magnesium, minerals essential to cell communication and bone health. Almond butter is high in iron, a mineral used to create hemoglobin used for absorbing oxygen into the bloodstream.(10,11) 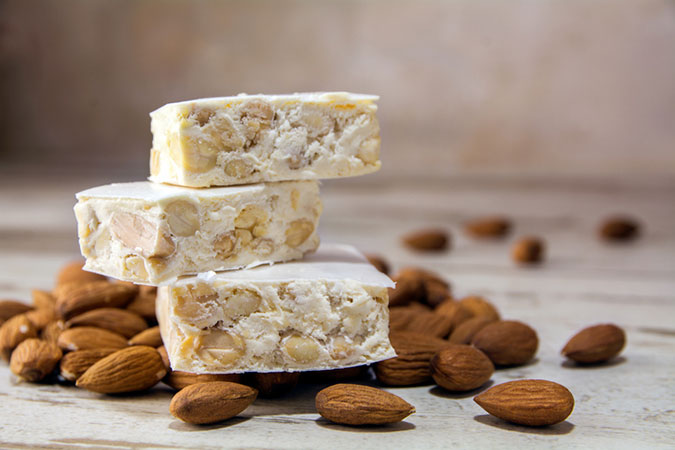 Almond butter is a versatile ingredient that can be used in many gluten free dishes. Spread it on a ripe banana, or spice up a vegetable stew. There are so many uses for almond butter. Here are some ideas:

Almond butter is a nutritious source of slow burning energy that is suitable for anyone sensitive to gluten. If you follow a vegan, paleo, or low-carb lifestyle, high-quality natural nut butters can be of incredible value to your diet.

Make sure you buy organic almond butter made with nothing but almonds and no added sugar or preservatives. Support responsible almond farmers and buy a brand you can trust like Thrive Market’s All Natural Almond Butter.