In the United States alone, there are nearly thirty million people with type 1 and type 2 diabetes, and over eight million of those are unaware that they are living with this serious ailment. 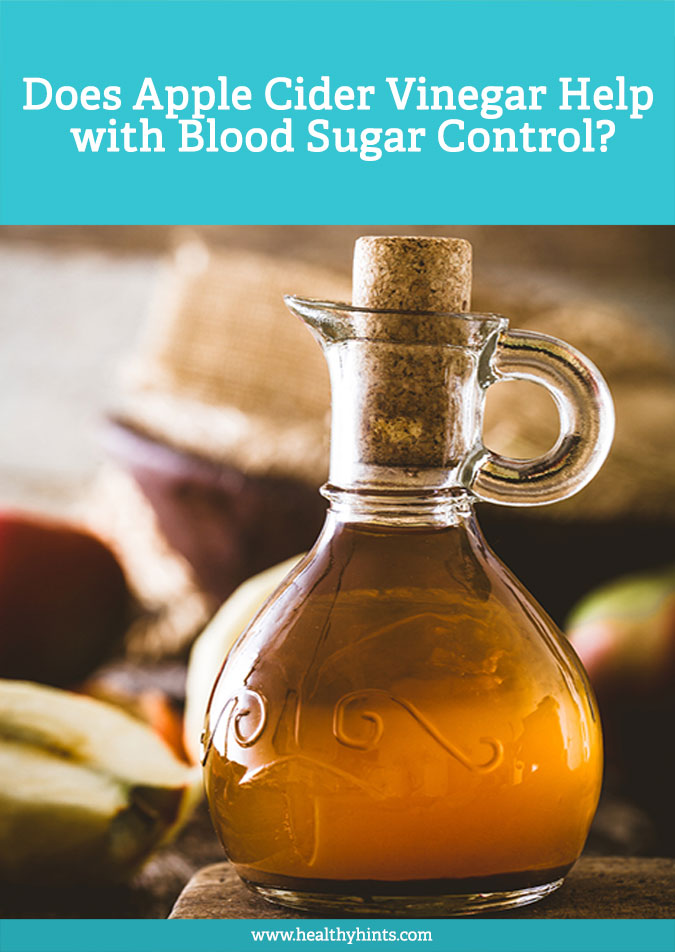 According to the WHO, diabetes will be the leading cause of death in 2030. The United States market of diabetes medication is currently over thirty billion dollars, and the world market is at well over fifty billion dollars, with that number expected to rise alongside the number of projected diabetes cases in the coming years.

Fortunately, effective doses of certain substances may help manage blood sugar and/or delay the consequences of diabetes. Apple cider vinegar has been shown to have anti-glycemic and anti-obesity properties, not to mention it has potent fat burning and delayed gastric emptying effects.

Diabetes is a disease in which your blood sugar levels are too high. When food is processed and broken down, it is converted into glucose. Insulin is a hormone that shuttles glucose into cells for to supply them energy.

There are two types of diabetes, type 1 and type 2. 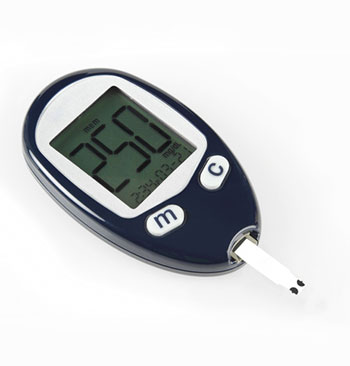 In type 1 diabetes, the body is unable to produce insulin because the immune system attacks the cells that create insulin. Insulin is produced by the pancreas to help prevent blood sugar levels from spiking up or down. Type 1 cannot be cured. The cause, much like other autoimmune disorders, is not yet fully understood, but recent studies have suggested that this type of diabetes may be hereditary. (1)

In type 2 diabetes, the body cannot use insulin well, or cannot make it at all. This is often a result of prolonged obesity, poor diet, and lack of exercise, and makes up the majority of people who suffer from diabetes.

People with type 2 diabetes struggle with high blood sugar, leading to increased thirst and urination, weight loss, headaches, and troubles concentrating. While type 2 diabetes cannot be cured, but it can be managed with weight loss, a controlled diet, and regular exercise. (2)

There are also cases of prediabetes, wherein blood sugar levels are elevated but are not high enough to be considered diabetes. Prediabetes puts you at higher risk of developing type 2 diabetes. Diabetes can increase risk of stroke, cardiovascular disease, blindness, loss of lower limbs, kidney failure, and a host of other risk factors.

How Does Apple Cider Vinegar Help With Blood Sugar Control? 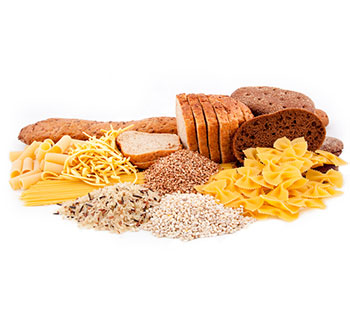 While studies are fairly limited, some scientists have looked into the effects of apple cider vinegar on blood sugar levels for over ten years.

It is believed that apple cider vinegar prevents the body from digesting starches, therefore preventing blood sugar levels from spiking after a starchy meal. (3)

Apple cider vinegar contains acetic acid, which is responsible for some of its beneficial effects on weight management, blood sugar control, and insulin resistance. In one study on prediabetic participants, acetic acid reduced the insulin response to a meal compared to placebo. (4)

In another study, results showed that vinegar intake reduced glucose and insulin levels after meals, compared to the control group. (5)

How To Incorporate Apple Cider Vinegar Into Your Daily Routine 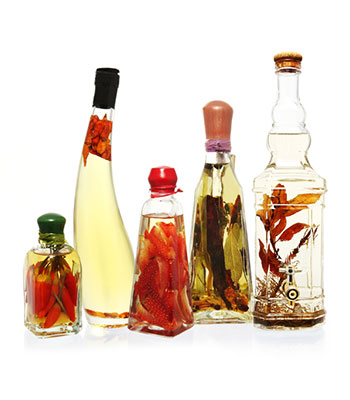 According to this study, a small dose of apple cider vinegar in the form of salad dressing, is sufficient to significantly influence the glycemic response to a mixed meal contain carbohydrates, protein and fats in normal subjects. You can also mix apple cider vinegar with olive oil and use it as a dip for crusty bread.

For the majority of people, 1 to 3 tablespoons of apple cider vinegar diluted in eight ounces of warm water will suffice. To make the taste a little more palatable, add a teaspoon or two of organic honey or pure maple syrup.

How To Choose The Best Apple Cider Vinegar

It should also contain ‘the Mother’. The Mother is full of beneficial bacteria and enzymes that are associated with the beneficial effects of apple cider vinegar.

Almost all supermarkets carry raw, organic and unpasteurized apple cider vinegar. However, if you’re having trouble locating one with the Mother, specialty food stores or health food stores should have it. (5) 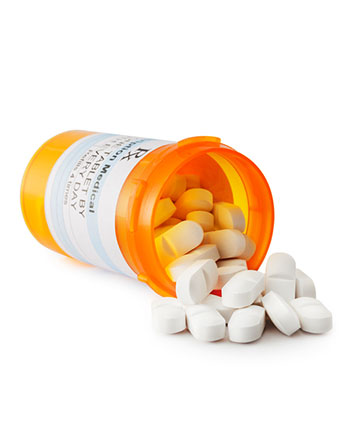 There are a variety of different health benefits of apple cider vinegar beyond blood sugar management including liver detoxification, weight loss, acid reflux, and healthy hair, scalp and skin. However, there are some definite precautions you must first be aware of before using apple cider vinegar for regulating blood sugar.

If apple cider vinegar is not diluted prior to consumption, irritation of the stomach, mouth, and esophagus can occur. Regular consumption can also damage the enamel of your teeth, which can lead to tooth decay. Those who experience negative side effects are usually the ones who take apple cider first thing in the morning on an empty stomach.

As discussed, apple cider vinegar can help to control blood sugar, but if taken in conjunction with other diabetes medication can cause more drastic, and unintended shifts in blood pressure resulting in dangerously high or dangerously low levels, so it is important to work closely with your doctor if you are already taking blood sugar medications.

Apple cider vinegar has been consumed for well over two thousand years, with Hippocrates, also known as the father of modern medicine, first purporting the many benefits of regular consumption.

Whether you are drinking apple cider vinegar to help control blood sugar levels or for other therapeutic benefits, make sure to consult your doctor or health care provider to ensure that none of your medications will interact negatively with apple cider vinegar.