Obesity rates have risen at an alarming rate (1), resulting in a large number of related health problems. (2) The United States is one of the most badly affected, with over 120,000 preventable obesity-related deaths every year. 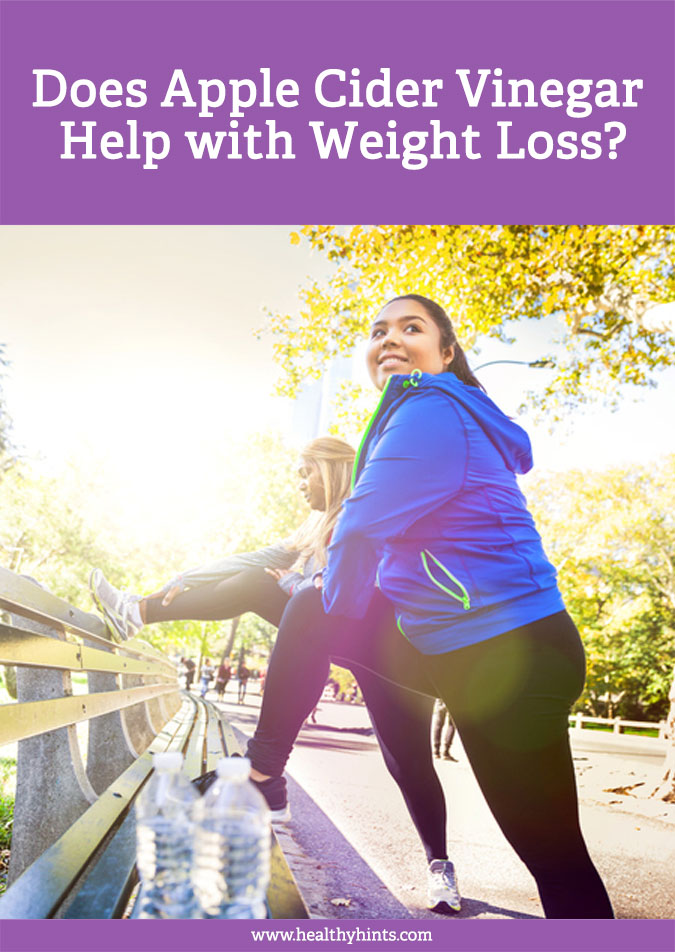 Those who are diagnosed with obesity are at a higher risk for lifelong health problems such as diabetes, arthritis, cardiovascular problems, stroke, and even an increased risk of mental illness. It can also increase your risk of depression and reduce your quality of life as you get older.

No matter how you look at it, unwanted weight gain is a serious issue, and something you want to avoid. 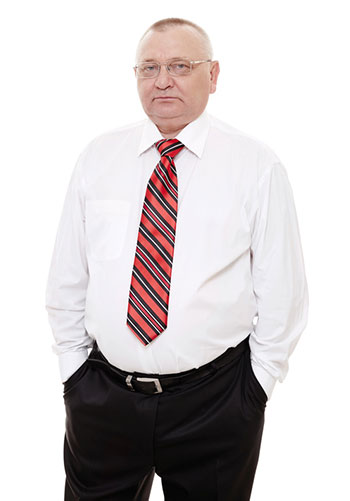 This has led to alternative forms of therapy and treatment of excessive weight gain, along with preventive measures that can hopefully prevent obesity from occurring.

There are different diets and particular foods that can help weight loss, some of which are better than others. Everything from low carbohydrate, to low fat diets, and even intermittent fasting have been investigated and promoted by the media, with varying results.

When considering individual foods, choices such as fibrous vegetables, fresh fruit, and whole grains have been hailed as superfoods for health and weight loss purposes.

Yet, very little attention has been paid to vinegar. Specifically, apple cider vinegar. This is despite a wealth of evidence showing that this type of vinegar may not only have some unique health benefits, but also do a lot to help curb hunger and boost weight loss.

This underrated substance can make a surprisingly useful addition to your diet when looking to lose weight, and stands as one of the most underused and unknown health foods available.

Below, we review how effective apple cider vinegar is in the context of weight loss, and how it can help prevent obesity and excessive weight gain.

As mentioned above, apple cider vinegar not only helps with weight loss, but is also one of the most underrated health foods around.

One study has even shown that including apple cider vinegar with meals can help you lose as much as four pounds of weight, with reduced belly fat and lower cholesterol levels with 12 weeks of dieting. (3)

This is because apple cider vinegar has antibacterial properties, liver detoxification abilities, and cardiovascular support. Apple cider vinegar may even help reduce your risk of developing some forms of cancer. (4,5,6,7) 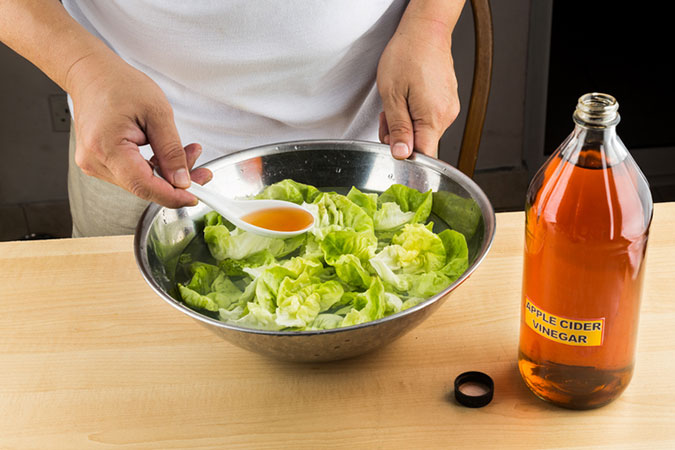 One of the main reasons that apple cider vinegar can aid weight loss is also one of the most obvious: it makes you feel fuller for longer.

Studies have shown that combining apple cider vinegar with meals can cause a greater feeling of fullness, known as “satiety” in science circles, than if the meal were eaten alone. (8)

This means you can take in fewer calories throughout the day, without feeling hungrier. This translates to a greater amount of weight loss and an easier time dieting, especially during extended dieting periods.

There are a few reasons this could happen. One of which is an increase in hormones in the body, which signal to the brain that the body is “full”, and doesn’t need any more food.

Another, is a slowing down of digestion, which means it takes the body a longer time to process the food it has eaten. It may also lower the glycemic index (GI) of food, which mean the sugars in the food are released more gradually into the blood than if the vinegar wasn’t included. (9)

Finally, apple cider vinegar may have a direct impact on fat gain through how it influences the way in which sugar is processed in the body. This is discussed in further detail below. 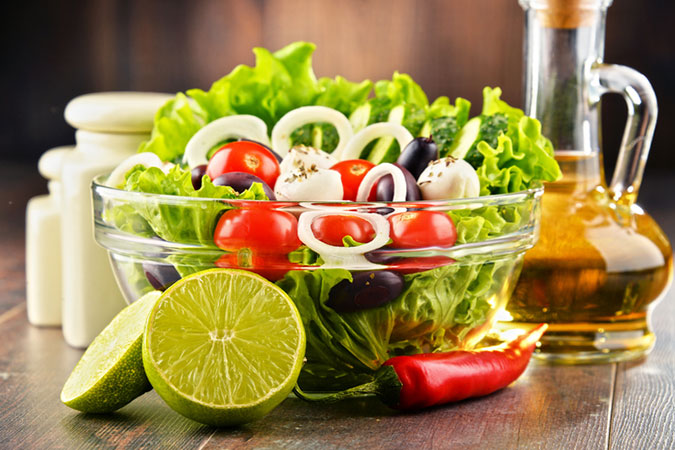 Along with affecting how hungry you feel after eating a meal, it can also directly impact the way your body processes sugars, preventing fat storage.

This is because apple cider vinegar has been shown to increase the insulin sensitivity in cells. This means it is easier for sugar to be stored in the muscle through being transported with insulin, where it can then be used as fuel during exercise. (10)

This means less sugar is left unused to be converted into fat per given meal than would be if the vinegar wasn’t included. This not only helps fight weight gain and obesity, but also reduces your chances of getting Type 2 diabetes. (11)

Both of these factors play a key role in apple cider vinegar’s beneficial effects on both weight loss and health. Overall, this gives it a significant place for any athlete or individual who needs to keep weight down and reduce fat accumulation.

Apple cider vinegar is also highly versatile and can easily​ be included in any meal, or taken with you to use on food while traveling, which makes it a no-brainer to include in your diet. 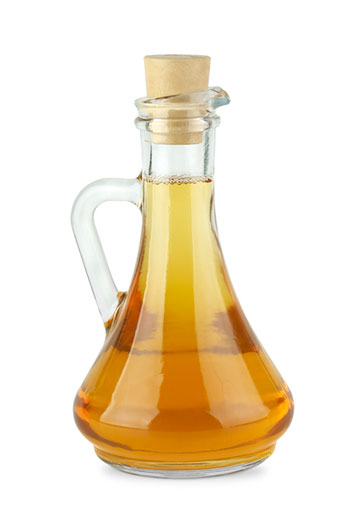 Apple cider vinegar is an underrated, easy and effective addition to your diet if you’re looking to lose weight and improve your health.

But, there are a few extra practices you can use to ensure you get the maximum benefit out of your use of the sauce.

Firstly, apple cider vinegar works best when it’s​ included with high carbohydrate meals, these might include pasta dishes, potatoes, or along with bread as a dip.

The vinegar also seems to work proportionately to how much of it is used. So, a higher amount may provide more benefit.

However, you’re better off including the vinegar with more meals throughout the day, rather than including more of it with one meal to avoid an overwhelming taste.

Finally, combining the vinegar with some olive oil as a dip can offer a very heart-healthy snack for breads and grains for people who have a hectic lifestyle and are constantly on the go.