Every day, millions of fast food meals are served around the world. While it can be easy to fall back on overly processed foods, fast food hamburgers and french fries are packed with sodium and saturated fat. An unhealthy diet of these foods can lead to severe deficiencies of essential nutrients and vitamins. 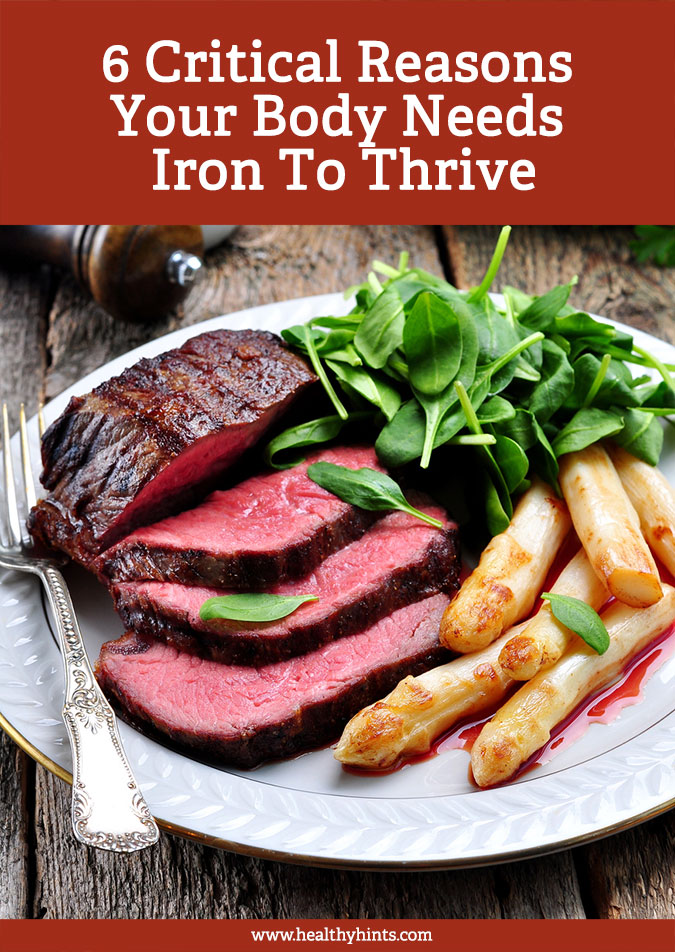 Iron is one of the most common nutrient deficiencies in the United States, with two percent of adult males, nine to twelve percent of non-hispanic white women, and almost twenty percent of black and hispanic women suffering from an iron deficiency. (1)

This article will discuss four reasons why your body needs iron to thrive, as well as how to incorporate more iron into your daily diet.

How Much Iron Do People Need In A Day?

A person’s iron intake varies depending on number of different factors, including age and gender. As a general rule, those who are going through stages of more significant growth need more iron. 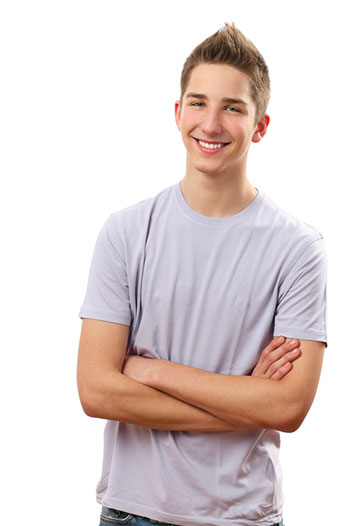 Beginning in adolescence, iron intake increases due to major changes associated with puberty in both males and females. The iron intake of females increases even more due to the beginning of menstrual cycles.

Women fifty-one and above go back to eight milligrams of iron per day. Pregnancy, breastfeeding, and different medical conditions can play a role in how much iron you need per day, so talk with your doctor about any specific needs you may have. (2)

1. Iron Deficiency Can Cause Fatigue

One of the most common concerns of iron deficiency is fatigue. One example is anemia, when the body has a low count of red blood cells, or low levels of ferritin which are iron stores in the blood.

Fatigue related to iron deficiency can be severe for some, leaving them tired after walking short distances and groggy even after a long night’s sleep.

This happens because when red blood cell counts are low, the body has to work harder to get oxygen throughout the body. (3) 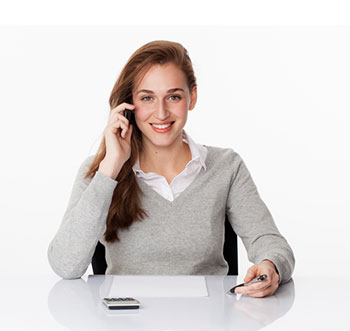 Myelin is an important part of the brain that protects neuronal axons, which translates information and pulses from one area of the brain to another and throughout the body.

This is largely comprised of iron, and without properly working myelin and neuronal axons, children and adolescents struggle with math and language skills.

Without these protections throughout the brain, middle aged and elderly adults are more at risk for developing ailments such as alzheimer’s and dementia. (4) 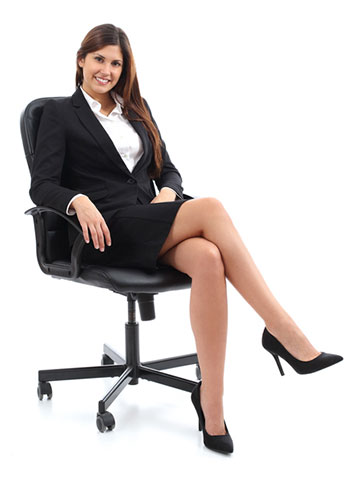 Restless leg syndrome may seem like a minor inconvenience for non-sufferers, but for people who regularly suffer from this uncontrollable feeling of needing to move their legs, the frustrations that coincide with this condition can lead to sleepless nights. 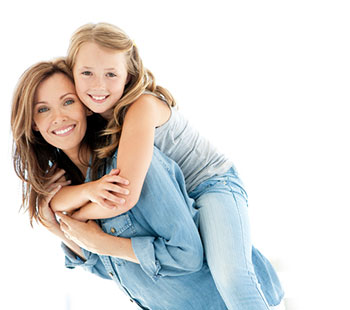 The immune system is a complex system throughout the body that helps keep you strong and fight off infection.

When your immune system is compromised, minor ailments make you sick longer, and illnesses such as pneumonia and influenza can become deadly. 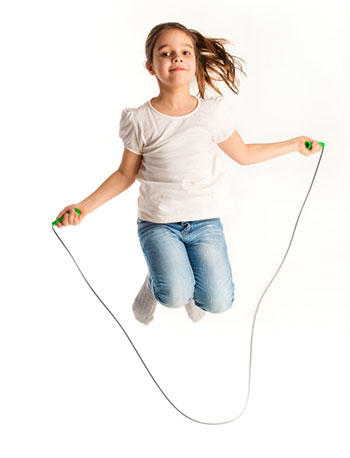 Iron helps in ensuring that metabolic energy is made available. In the absence of it, the mitochondria, the cell’s energy hub, is shut down.

The mitochondria converts glucose into ATP, but without iron, mitochondria have no choice but to dial down the proteins involved in energy conversion to conserve its iron stores.

Furthermore, iron deficiency increases glucose utilization pathways outside of the mitochondria, however this is a less efficient way of producing energy, and can result in lower energy levels. (7)

6. Iron is Essential for Blood Production 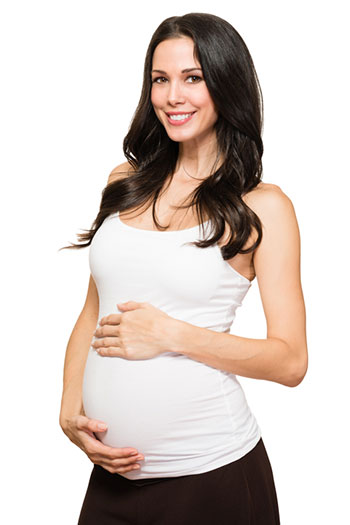 Blood loss is one of the most common causes of iron deficiency.

In menstruating women, genitourinary blood loss is typically responsible for increased iron requirements, while gastrointestinal blood loss is the more common cause of iron deficiency in post-menopausal women and men.

Women who use intrauterine devices may see an increase in menstrual bleeding, which could also increase iron requirements. Pregnant women may require anywhere between 600 to 740mg of iron from tissue growth, bleeding from delivery, and post partum recovery. (8)

How To Incorporate More Iron Into Your Diet

While iron is one of the most common ingredients to be deficient in, it is also fairly easy to consume enough iron. Red meat, poultry, and seafood are all high in iron.

If you do not consume much meat, your iron intake may have to be a bit more deliberate, but high non-heme, or plant based, iron sources include legumes, nuts, dark green vegetables, and dried fruits such as apricots and prunes.

You can also up your daily iron intake by supplementing with over-the-counter iron supplements or prescription strength iron supplements from your doctor. Foods containing Vitamin C will increase your body’s ability to absorb iron, so make sure to eat plenty of fruits and vegetables in conjunction with your iron rich diet. (7)

What to Avoid for Better Iron Levels

For those who are suffering from low levels of iron, it is important to increase your consumption of iron rich foods and take supplements as needed. However for some, it’s also important to avoid certain foods as well. 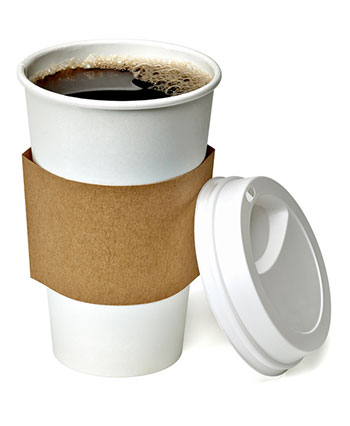 Coffee and tea should not be consumed for an hour before or after an iron rich meal. It is also important to avoid calcium supplements or foods that are very high in calcium around an iron rich meal, as this nutrient can also interfere absorption. (8)

Iron is important for your body for a wide variety of different reasons, from a healthy brain to a healthy cardiovascular system.

While it may be difficult for some to get enough iron through diet alone, making the extra effort is integral for overall health. If you are unsure of how to change your diet or what supplements to take, talk to your doctor or nutritionist about supplementation, or make some changes to your diet to accommodate a wider spectrum of nutrients.