7 Health Benefits of Probiotics for Women

Your body, especially your gut, is full of all kinds of bacteria. While this may sound horrifying, not all of the bacteria in your digestive system is bad. Certain types aid in digestion, waste elimination, and other bodily functions. You have undoubtedly heard of antibiotics, which are medicines you take when you are sick. These antibiotics kill bacteria and work on viruses that make you sick. The only drawback to antibiotics is that they work indiscriminately. They do not differentiate between good and bad bacteria. Instead, they kill any bacteria they find. Other probiotic killers include grains, GMO foods, sugar, tap water and stress. 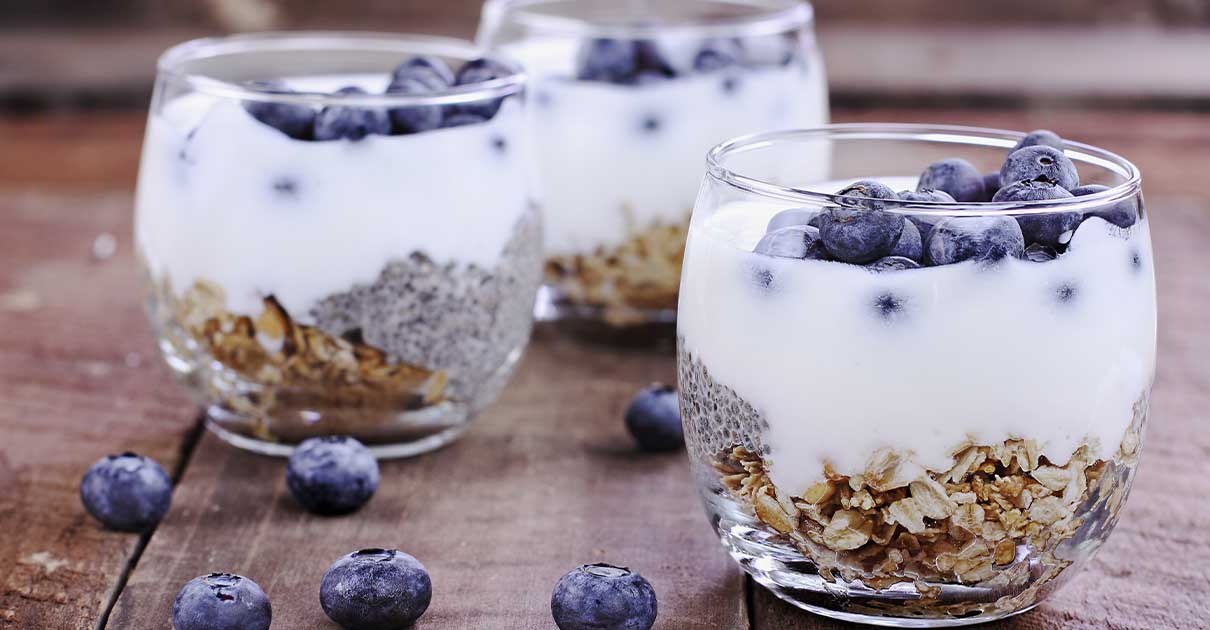 This is where probiotics come in, and they are very good for women’s health in a variety of ways. The following will teach you a bit more about probiotics, what they do, and the benefits that were found and proven by research.

As mentioned in the introduction, probiotics are commonly referred to as good bacteria. Probiotics are living organisms and they are both yeasts and bacteria. Most often, they reside in the gut, assisting with digestive functions as well as providing other benefits.

Common sources of probiotics are yogurt, kefir (yogurt-like edible substance), natto (fermented soybean dish), sauerkraut, kimchi, and kombucha (fermented drink with black tea). There are also supplements you can take that are rich in probiotics or aid in the promotion of growth of probiotics.

7 Health Benefits of Probiotics for Women

Irritable Bowel Syndrome (IBS) is basically a chronic nightmare that happens to people’s digestive tracts. Unfortunately for women, susceptibility to this disorder is much higher than it is in men.

According to one study of patients with IBS, one particular probiotic strain (lactobacillus plantarum 299V) worked phenomenally well on their IBS symptoms. In fact, 95% of the study group that took LP 299V reported a significant improvement in the occurrence and severity of symptoms. This includes constipation, abdominal pain, and bowel movements becoming normalized. (1)
It was noted that larger groups of people should be studied in order to truly call LP 299V an effective treatment for IBS. Still, a 95% reported improvement in the study group is pretty impressive.

As a side note, women who have Crohn’s disease may experience some benefits from taking probiotics as well as those with irritable bowel syndrome.

Vaginal yeast infections, known commonly in the medical community as bacterial vaginosis, is fairly common among women. The main reason that women are subject to such infections is because of the nature of the vagina. It is a moist area, and moisture combined with heat makes it a breeding ground for pathogens and bacteria. A couple of studies had women taking probiotics as a form of treatment for bacterial vaginosis.

One study had lactobacillus strains taken orally, while another had pregnant women (infamously prone to yeast infections) having yogurt applied directly to the vagina, either by douching or direct application.
The studies noted improvement in symptoms, especially with lactobacillus acidophilus, lactobacillus rhamnosus, and lactobacillus reuteri. (2)

3. Probiotics May Help Those with Lactose Intolerance

There aren’t many tudies on how probiotics as something that could alleviate symptoms of lactose intolerance, but anecdotal evidence appears promising. If you or anyone you know suffers from lactose intolerance, you probably know that episodes can strike at any time, but more often than not it happens after the consumption of full-fat dairy.

When asked about what foods they consume when lactose intolerance flares up, kefir was one of those mentioned. In addition to the amount of probiotics found in kefir, many have touted its benefit of easing lactose intolerance, so dairy product intake is not so painful as it would otherwise be.

4. Probiotics May Be Used to Treat Depression and Improve Mood

There have been several studies done on depression and mood, and how consumption of certain foods, vitamins, and minerals can cause positive or negative effects. The research is promising, and now more studies are being conducted on people and probiotics as it relates to sad moods.

One study in particular had participants taking probiotics and doing evaluations before and after to test their mental reaction levels when in a sad mood. The more you mentally react to sad moods, the more likely you are to become depressed.

Those who received the 7-strain probiotic blend were found to have less reactive mental activity to sad moods, thus proving the hypothesis so far about probiotics being used to treat or prevent depression. (3)

Although this is important for men, women need to be mindful of their blood pressure as well. Probiotics have also been clinically researched to determine their effect on blood pressure, and one study found a rather significant improvement in blood pressure in the group that received the probiotic supplement. (4)

Some have claimed that regular consumption of probiotics may help with weight loss. This has been confirmed by a number of studies now, especially when combined with a hypocaloric diet. (5)

The data that was shown from each of the studies led to the conclusion that probiotics as well as prebiotics can have an impact on weight loss. However, it was also stated that these were early studies, and more in-depth ones should be performed to get detailed benefits and provable data on how probiotics help fight metabolic syndrome and aid in weight loss.

7. Probiotics May Help Prevent the Instance of Childhood Eczema

Research is still in its preliminary stages, but at least one study found a relationship between a pregnant mother consuming probiotics and at least a 30 percent reduction in the instance of of early childhood eczema in infants. Participants of the study included women with a history of allergies, whose partners also had histories of allergies. (6)

Probiotics have been praised by people from all over, from the A-list celebrities to doctors to patients, and many others in between. The health benefits have been proven on some level with research studies, and those benefits to women’s health should not be ignored. Some caution should be taken if you are pregnant or nursing, but a consultation with your doctor and not overdoing it should have you in the clear.