Are Chia Seeds Worth the Hype? (+Other Uses and Applications)

Chia seeds seem to be all the rage among health and wellness enthusiasts. Some people add them their favorite smoothies or sprinkle them onto their oats, or even add them to cookies for a healthy twist. 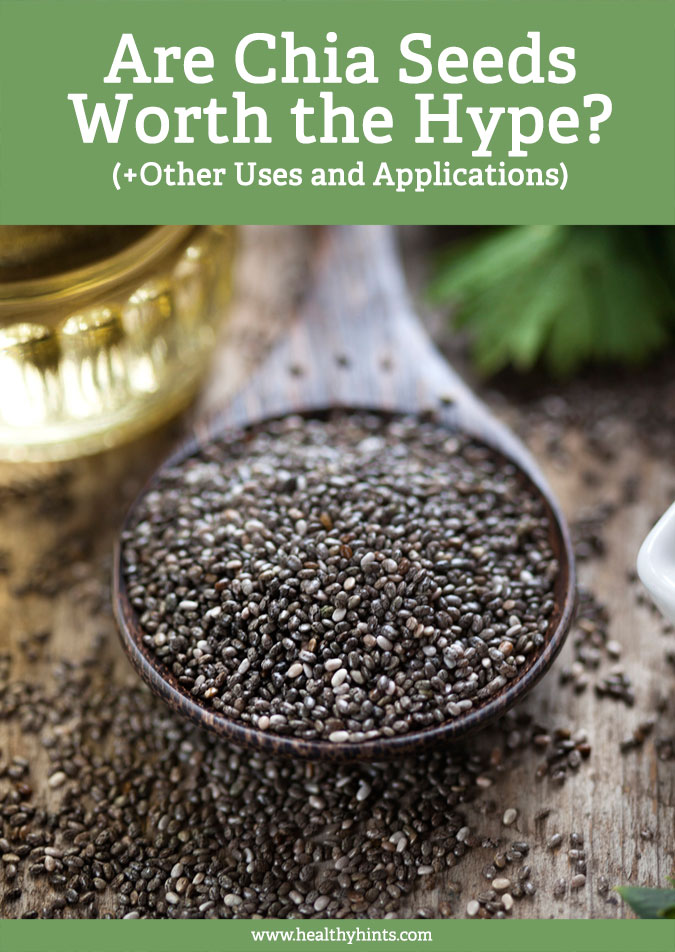 But is the so-called super seed actually super or is it totally overhyped?

What Are Chia Seeds? 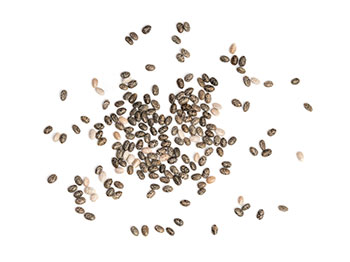 The word “chia” means strength and chia seeds are said to act as an energy booster. The tiny black and white seeds contain omega-3 fatty acids, carbohydrates, fiber, antioxidants, protein, and calcium. Their favorable nutrient composition has led to their rise in popularity.

Originally grown in Mexico, the seeds come from salvia hispanica L. and have been noted as a potential aid in weight loss and the treatment of obesity with patients suffering from type 2 diabetes. (1)

Chia seeds are a traditional food in central and southern America. The bi-annually cultivated plant is categorized under the mint family. The essential fatty acids found in Chia seeds are essential to good health and cannot be artificially synthesized. One key feature to Chia seeds is the fact that they do not contain gluten.

Other Uses of Chia Seeds

In an animal study, it was found that eggs from hens fed with chia seeds had the highest ALA content compared to hens fed with various other seeds on the market.

In human studies done, chia seeds have been found to have significant health benefits in three out of the four human studies referenced. They showed positive benefits in regards to diseases such as cardiovascular disease, diabetes, and metabolic syndrome. (2) 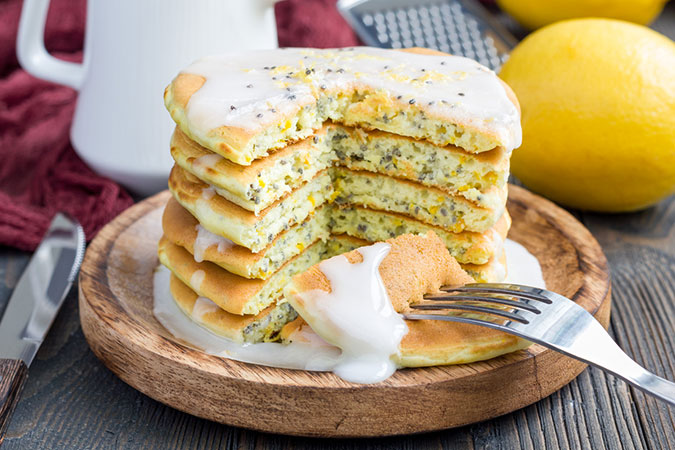 The mucilage in chia seeds can be used as an addition to bread or cakes for a healthier outcome. The mucilage can replace up to 50 percent of the fat typically found in bread or cakes without negatively affecting the physical and technological characteristics.

During testing, chia seeds were even used in chocolate cake and proved to be a great alternative for fat, creating a much healthier product. (4) 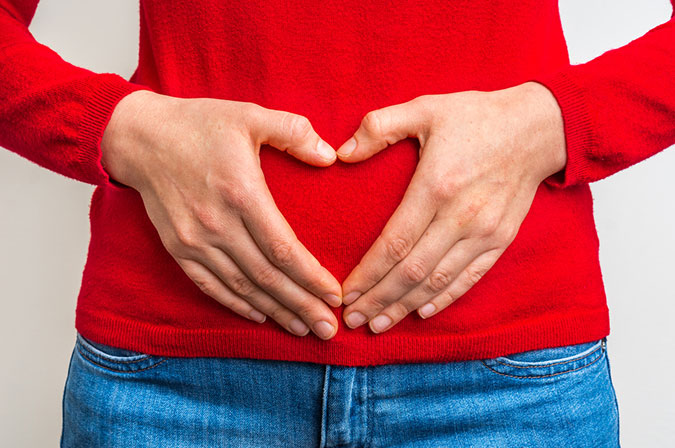 The good protein quality of chia seeds has also been noted to aid in good digestion and liver health.

In a study done on several male rats, researchers found this to be true. During the study, they found that the consumption of chia seeds in the rats led to better digestion, improved lipid and glycemic profiles, hypoglycemic effect and the reduced fat deposition in the liver of the animals. 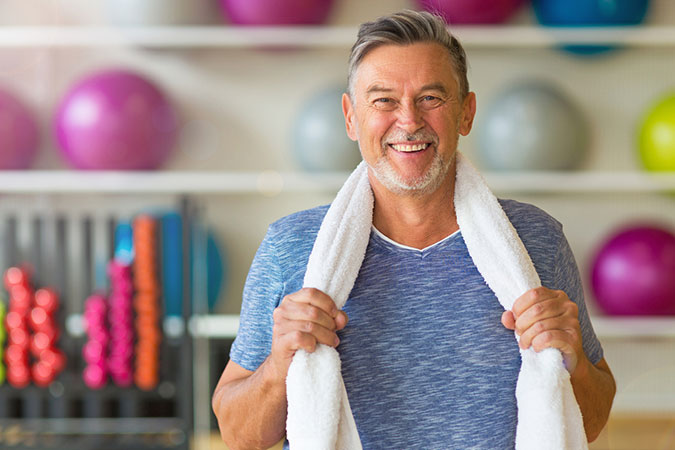 In a study done on hypertensive subjects, subjects were either provided with a placebo or chia flour. Researchers measured the ambulatory BP and the clinical BP, oxidative stress, inflammation, and markers for nitric oxide in all subjects.

The results did show that the subjects who consumed chia seeds during the course of the trial had reduced ambulatory and clinical blood pressure. The results were also found to be present in both treated and untreated hypertensive individuals. (7) 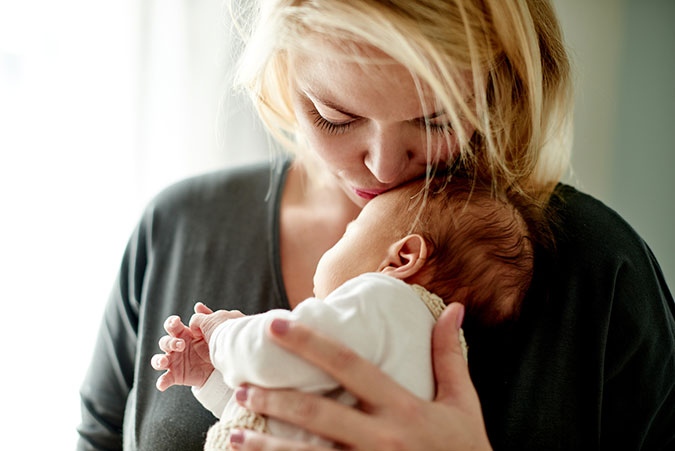 The data showed that the consumption of chia seeds helped prevent the development of hypertension, liver steatosis, hypertriglyceridemia, and hypercholesterolemia. (8)

Chia seeds do offer several health benefits. They have been shown to have positive effects on both humans and animals during recent studies.

As knowledge and concern for health continue to grow, the consumption of chia seeds continues to grow. The small seeds contain several beneficial nutrients, some of which cannot be synthesized and obtained from other products.

While in some scenarios, such as weight loss, they are more beneficial when combined with a healthier diet, they do still maintain their natural health benefits.

Chia seeds have also been proven to be a great addition to the kitchen. By using their mucilage to replace up to 50 percent of the fat in food products, such as bread or cakes, the outcome is a much healthier delicious treat. The seed could also be incorporated into other food products such as pasta, to be used as a thickening agent.

Other studies have shown that chia seeds aid in liver health, digestion processes, lipid and glycemic profiles and the functionality of intestinal tissue. Chia seeds have also been found to aid in ambulatory and clinical blood pressure of treated and untreated hypertensive individuals.

Overall, chia seeds have great health benefits and can be used alone as a topping for your food or even as a cooking agent, especially for individuals who follow a gluten-free lifestyle.