4 Evidence-Based Benefits of Coconut Oil Pulling (+ How To)

Oil pulling is an ancient Ayurvedic practice that has become popular in recent years, too. While it is a folk remedy that has been tried and tested for centuries, there are also several modern day, scientific studies that back up its many benefits. 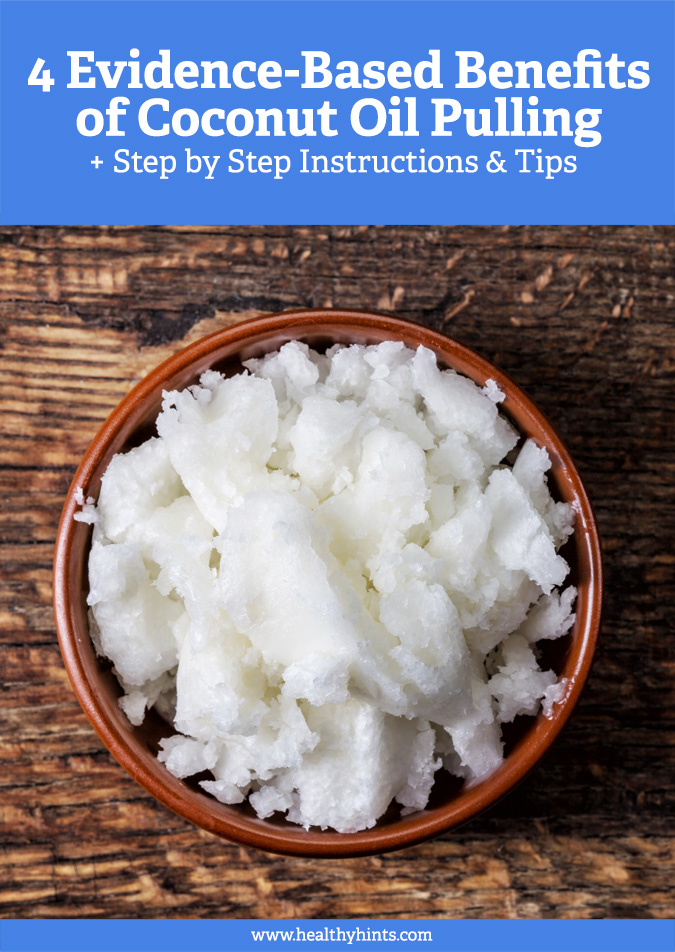 While oil pulling can technically be done with various types of oils, coconut oil definitely tops the list.

What is oil pulling? 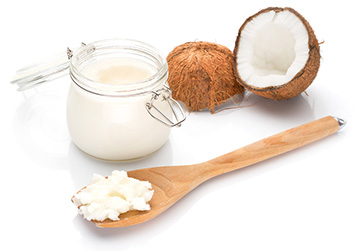 Oil pulling is quite simple, really. It is the act of using oil as a rinse or mouth wash, and is thought to drastically improve not only oral health, but overall health. All that it entails is simply rinsing the mouth for 15-20 minutes with about 1 tablespoon of oil, usually in the morning. We’ll get into more detailed instructions on exactly how to do it, in a moment.

The ancient practice of oil pulling began with Ayurvedic medical practitioners. In fact, Ayurveda is the oldest form of recorded medicine. The main theory behind oil pulling was that it helped to balance the doshas, which are the bodily bioelements that make up the constitution of each person. For someone with a particularly dry constitution, oil pulling was used to moisten the body/decrease dryness.

Getting a bit more scientific, oil pulling has been shown to reduce potentially harmful bacterias in the mouth, and coconut oil is especially helpful in this department due to its potent anti-microbial and anti-bacterial properties. Oil pulling absorbs bad (and good) bacterias in the mouth, which are then eliminated when we spit out the oil. Too much bad bacteria in the mouth can cause serious problems like cavities, gingivitis, bad breath and other systemic conditions that are rooted in inflammation.

Why use coconut oil?

In India, oils that were traditionally used were sunflower and sesame, as these were much more widely available. You can certainly use other oils for oil pulling (being sure to avoid rancid and overly processed oils like canola, soy, corn and grapeseed), but coconut oil is particularly effective due to the properties discussed above.

The lauric acid content of coconut oil (one of its fatty acids) is an incredibly potent anti-microbial agent (1). Another consideration is the taste, as most people prefer the taste of coconut oil over other oils.

What do the studies say?

There have actually been a surprising number of studies done on oil pulling, and they’ve come back with some pretty convincing arguments as why we should make this practice part of our daily routine.

Gingivitis is a condition that causes painful inflammation of the gums (2). The inflammation that occurs is basically the immune system launching an attack against bacteria in the mouth, and oil pulling (especially with coconut oil) can be extremely effective in killing this harmful bacteria. Be sure to avoid refined sugar in the diet, too.

Another study showed that oil pulling can greatly reduce bad breath (3), which is pretty serious motivation for those suffering from this condition. 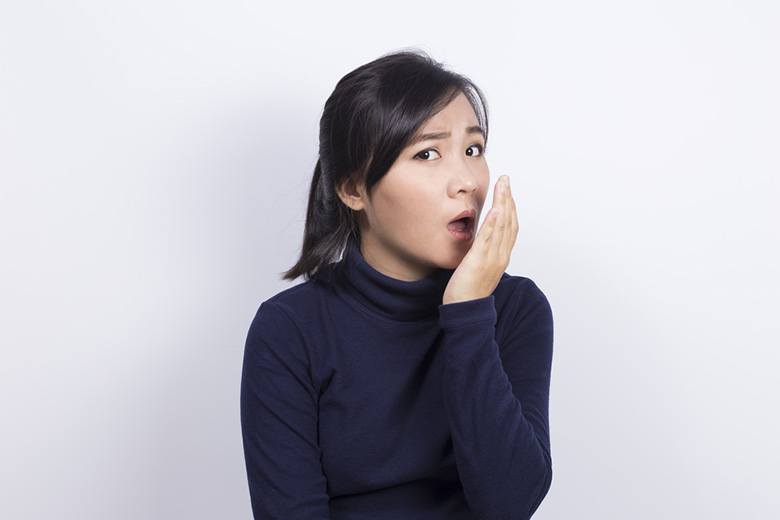 And a third study found that oil pulling is especially helpful in reducing the harmful streptococcus mutans bacteria, which is at the root of plaque build up and tooth decay (4).

Because oral bacteria (like any bacteria) leads to generalized inflammation in the body, it can lead to a host of health problems. In fact, some health experts believe that good dental health will actually add years to our life, and poor dental health will take years away. Why? Bacteria.

Why is oral health so important?

Health professionals understand that oral health is a window into our overall health. According to the Mayo Clinic, poor oral health is likely connected to cardiovascular disease, premature birth, diabetes, osteoporosis, and Alzheimers disease (5). Aside from basic key oral hygiene such as brushing twice per day and flossing once per day, coconut oil pulling can be a much needed addition to your oral care routine.

Oil Pulling (How to)

If possible, opt for an organic, extra-virgin, raw coconut oil brand (like this one). This way you are getting the most anti-bacterial and anti-microbial benefits available.

Even though it might feel a bit odd at first, stick with it. After a few days, you’ll get used to the taste and the sensation, and any minor discomfort is well worth the many benefits that coconut oil pulling offers.