Green tea is no doubt one of the healthiest drinks around. It is rich with antioxidants and many elements that are good for you. Green tea is produced from Camellia sinensis leaves that have been spared the same withering and oxidation done when processing, which turns to oolong tea and black tea. (1). It is originally from China, but has spread to many other countries around the world. 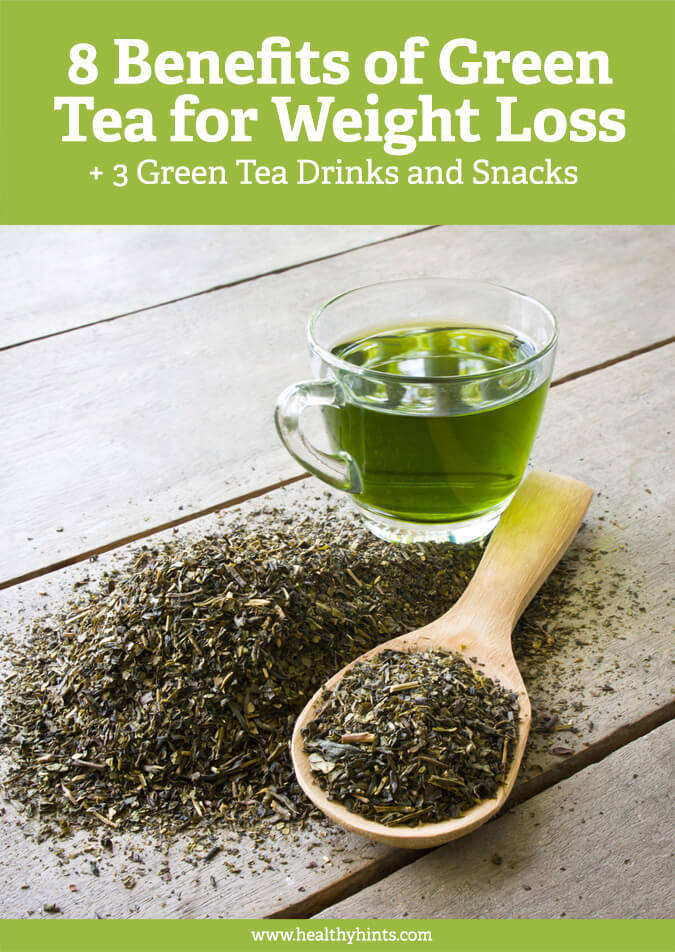 Numerous variants of green tea exist, which are quite different because of growing environments, cultivation, production processing, and season of harvest. (2)

Research has shown that green tea can elevate fat burning and aid in losing weight. When one drinks a cup of good green tea, one is actually consuming an immense amount of great substances with strong biological effects. Exactly how do these substances help you lose weight?

Let’s take a look at a few benefits that eventually lead to shedding pounds. 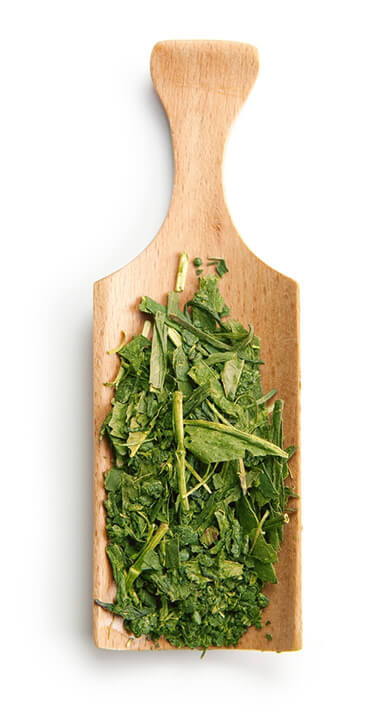 The best known substance of green tea is caffeine. A cup of green tea has much less caffeine at 24-40 mg compared to a cup of java which has 100-200 mg, however it is still sufficient to have a slight effect. (3) Caffeine is a well-documented stimulant that has been observed to help fat burning and increase exercise performance in many studies. (4)

Green tea really stands out in its huge range of potent antioxidants called catechins. The most vital of these is EGCG or Epigallocatechin gallate, a type of catechin that can raise metabolism. Bear in mind that these benefits can be enjoyed both from consuming green tea as a drink, and taking green tea extract in supplement form. (5)

For us to torch fat, it must initially be broken down in the fat cell and transported into circulating blood.

The active elements in green tea can help in this procedure by raising the effects of many fat burning hormones. The key antioxidant in tea, EGCG, can aid at inhibiting an enzyme that breaks down the norepinephrine hormone. As this enzyme is repressed, the levels of norepinephrine go up. This hormone is utilized by the nervous system as a trigger to fat cells, signaling them to break down fat.

Fat cells break down more fat, which is transported into the bloodstream and becomes ready to be tapped as energy for muscles.

Green tea has been recurringly observed to raise the fat oxidation, particularly during exercise. A study observed that males who consumed green tea extract and exercised torched 17% more fat than those who did not take the extract. In another study during a two month duration, green tea consumers increased fat burning, both at rest and during exercise. (6) 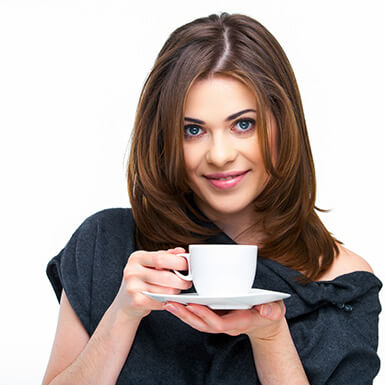 High cholesterol is prevalent, and millions of adults have high LDL cholesterol. We are always looking for strategies to bring down ‘bad’ cholesterol, and green tea can help with that, according to studies.

Research indicates that consuming up to 10 cups of green tea a day has an immense effect on cholesterol. 10 cups could be a lot to aim for, but take comfort in knowing even one cup has some benefits against cholesterol. (7)

Green tea has l-theanine, an amino acid found exclusively in tea, and l-theanine could help you to relax and avoid anxiety. (8)

A recent study says that l-theanine performs as a neurotransmitter that boosts alpha waves in the brain. Alpha waves are thought to be a gauge of relaxation. Individuals who were given 50-200 mg of l-theanine were observed to have raised alpha waves with no drowsiness.

Quality rest and recovery is a key element of any exercise program, and rest and sleep deprived individuals have been shown to store fat.

We are always burning calories. Whether sleeping or simply at rest, our cells are doing countless functions that need energy.

Many studies point out that green tea can make us use more calories, even during rest. Research has shown that this amounts to around a 3-4% increase, while some studies indicate an increase as elevated as 8%. (9)

While most of the studies were conducted over only a few days, there is also some proof that the metabolism raising effect stays over longer periods.

Fat is fat, right? Hmm, not quite.

There is the subcutaneous fat that rests below the skin, and we have visceral fat, or belly fat that accumulates around the organs. Visceral fat is more harmful, as it leads to inflammation as well as insulin resistance, both of which are associated with all kinds of debilitating illnesses like type 2 diabetes and heart disease.

A few studies on green tea indicate that while the weight loss effects are not profound, a notable percentage of the fat shed is the harmful visceral fat. (10) This means a lessened risk of many serious conditions, which could result in a longer and healthier quality of life.

Stress is a Leading Cause of Weight Gain

Need to relax? Try this simple 6 minute yoga sequence for beginners to relax your body and mind and relieve stress.

While green tea can increase metabolism and fat burning, the effects are conservative, though proven when it comes to actual pounds shed. In weight loss strategies, every little effort here and there adds up.

Green tea consumption may yield even better results when mixed with other effective weight loss strategies such as eating more protein, cutting down on processed carbohydrates, consuming healthy fats and many more anti-weight gain tricks.

Let us also be mindful that green tea benefits are not just limited to weight and fat loss. It is also immensely beneficial for a host of other reasons.