Is it Possible to Get Enough Iron as a Vegetarian?

Iron is an essential and extremely important mineral for the body, it’s present in all cells and its purpose is to facilitate the transportation of oxygen throughout the body. (1) Because of this, adequate iron intake is definitely something you want to be conscious of, especially if you’re a vegetarian. 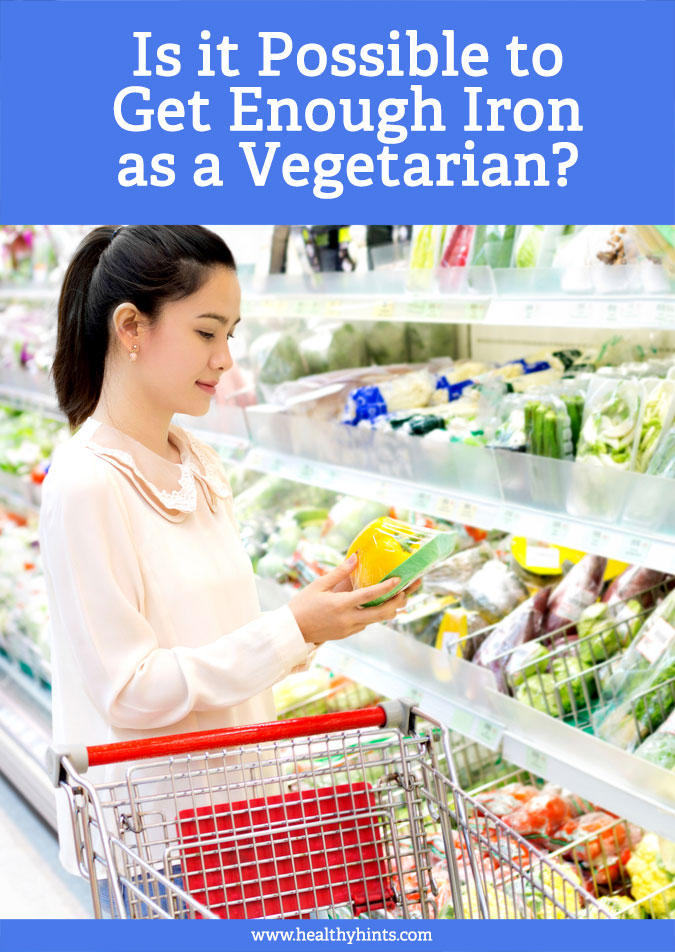 Is It Possible to Get Enough Iron as a Vegetarian?

Yes, certainly. Where it holds true that red meat is high in iron, the mineral is also readily available in a wide range of delicious plants foods.

Many studies have even documented evidence of vegetarians getting as much iron as meat-eaters do, because they maintain those levels by knowing what foods to eat and what the effect of those foods will have on the body. 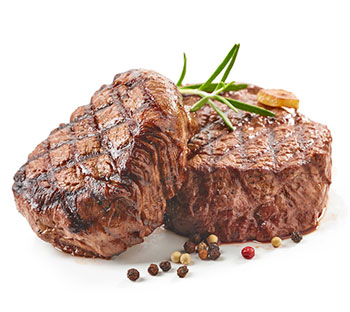 Despite a high dietary intake of iron, vegetarians have a tendency to store low levels of it, so not getting enough iron is also a very real possibility. This is because there are actually two types of available iron. Iron found in meats (heme) and iron found in plants (non-heme). (2) 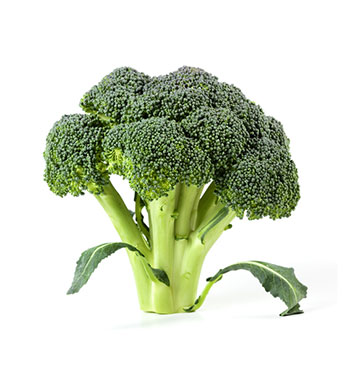 Some vegetarian foods may actually work against storage of iron in the body. Certain components of familiar vegetarian staples actually hinder the body’s absorption of non-heme iron.

An antioxidant compound called phytate, for example, is found in whole grains, legumes, even nuts and seeds. It binds itself to chief dietary minerals – iron, zinc, calcium, manganese, and slows their absorption in the body. (3)

For meat-eaters, phytates don’t pose a problem, but rather a solution, because they actually help to balance a high iron intake from red meats. Vegetarians, however, will find that phytates create the opposite problem. Even soy, which is an excellent source of vegetarian iron, contains phytates and other iron-inhibiting proteins.

A short list of these foods which inhibit the absorption of iron include calcium fiber, certain spices, coffee, cocoa, and tea. (4)

How to Get Enough Iron as a Vegetarian 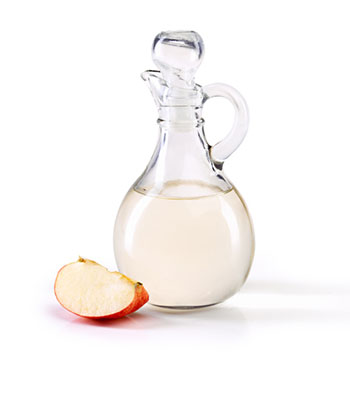 With the right information and a conscious effort to do prior research on common vegetarian foods, a vegetarian can get the necessary iron their body needs.

For instance, phytic acids can be reduced in foods by preparing them a certain way. Soaking whole grains prior for use in baking will lower their phytic acid content. This effect can also be achieved by soaking whole grains in yogurt, buttermilk, or a concentration of water and lemon juice (or vinegar).

2. Avoid drinking coffee or tea with your iron-rich meals. 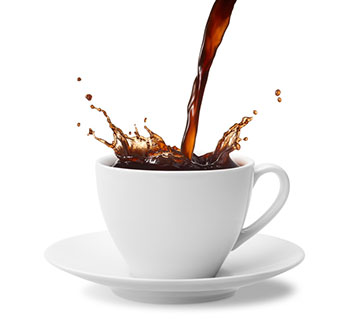 As far as coffee and tea are concerned, these drinks present another concern altogether. Certain herbal teas, coffee, even wine, contain a certain acid called tannin.

A water-soluble acid, tannin makes itself present in many of the plant foods used in the production of these drinks, and has been reported to be responsible for decreases in a person food intake, growth rate, metabolizable energy, and protein digestibility.

Recent findings indicate that the major effect of tannins on all of these essential functions, is not due to their inhibition on food consumption, but their ability to decrease major absorption of essential nutrients and minerals – iron, for example. (5) 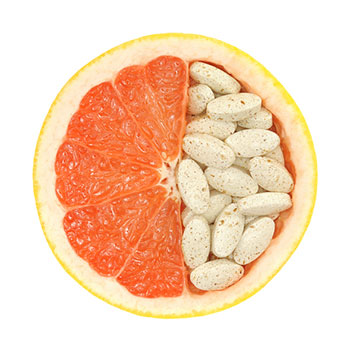 As well, other vitamins and minerals assist the body in its iron absorption. Vitamin C, when eaten at the same time as iron-rich foods, provides a potent enhancement to the absorption of iron into cells.

Most vegetarians get plenty of vitamin C from vegetables, fruits, and vitamin supplements, they just need to be aware of eating their iron rich foods at the same time as their cauliflower, strawberries, cantaloupe, tomatoes, and citrus. (6)

4. Combine iron and calcium in one meal to boost absorption. 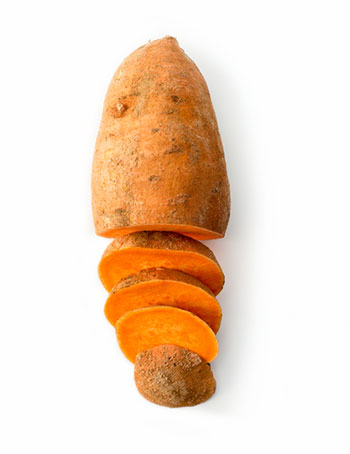 Why not try whole grain cereal with soy milk and strawberries? Or just throw tomatoes and sesame seeds in a salad!

There are even a lot of single foods with iron and calcium packed tightly together – a fix as easy as potatoes or broccoli. Iron-enhancing and iron-inhibiting foods must work to balance each other out in a vegetarian meal.

First time vegetarians! The body is constantly adapting to changes in diet and available foods.

At first it might prove harder for a new vegetarian to achieve their recommended dietary allowance (RDA) in iron, whereas those who have been living a vegetarian lifestyle longer have given their bodies time to adapt and become more efficient at absorbing iron – absorbing less iron when iron is abundant, and more iron when it isn’t. (7)

Although iron-deficiency anemia is among one of the most common nutritional deficiencies in the world, most people in developed countries (the United States, Canada, etc) don’t suffer from it. 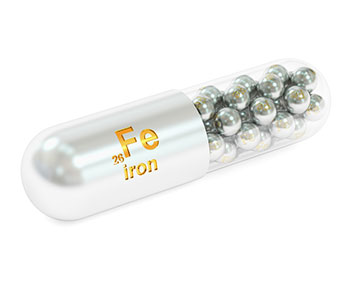 In an iron deficient environment, those most at risk are children and adolescents whose constant growth requires increased iron intake to maintain stores. Women in their childbearing years are also at higher risk because they are losing iron through menstruation. This is why RDA’s for iron vary by age and gender. (8)

For premenopausal women, the suggested RDA is 15mg of iron per day, while men and postmenopausal women are advised to aim for 10mg per day. Pregnant women and parents of younger children should consult their health care providers for advice on iron supplements, especially for women and children who are leading a vegetarian lifestyle.

Should You Use Iron Supplements?

Choosing and taking your own iron supplements can be dangerous, since taking too much iron or too little can pose its own risks. Iron is one of the few minerals that cannot be eliminated from the body, and heavy accumulations in the body 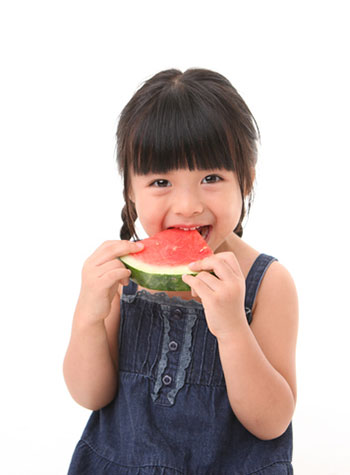 Since iron is an oxidizing agent, it can increase your risk of cancer and heart disease. Iron can prove especially dangerous for people with hemochromatosis or iron overload disease (an inherent condition believed to affect 30% of the population). (9)

If you’re a vegetarian, pregnant, or a young child trying to eat right, you need not worry so long as you keep the above concerns and suggestions in mind. Limit your tannin intake (coffee, tea, and wine). Balance your whole grains with vitamin C. Consult your health care provider. Make sure you eat enough leafy greens to absorb larger amounts of non-heme iron into your body.