One of the biggest debates in nutrition that has emerged over the last few years is how many meals should be eaten in a day. Some say that intermittent fasting is better for health and weight loss purposes, while others argue that smaller, more frequent feedings helps stoke the metabolism. Which one is it really? 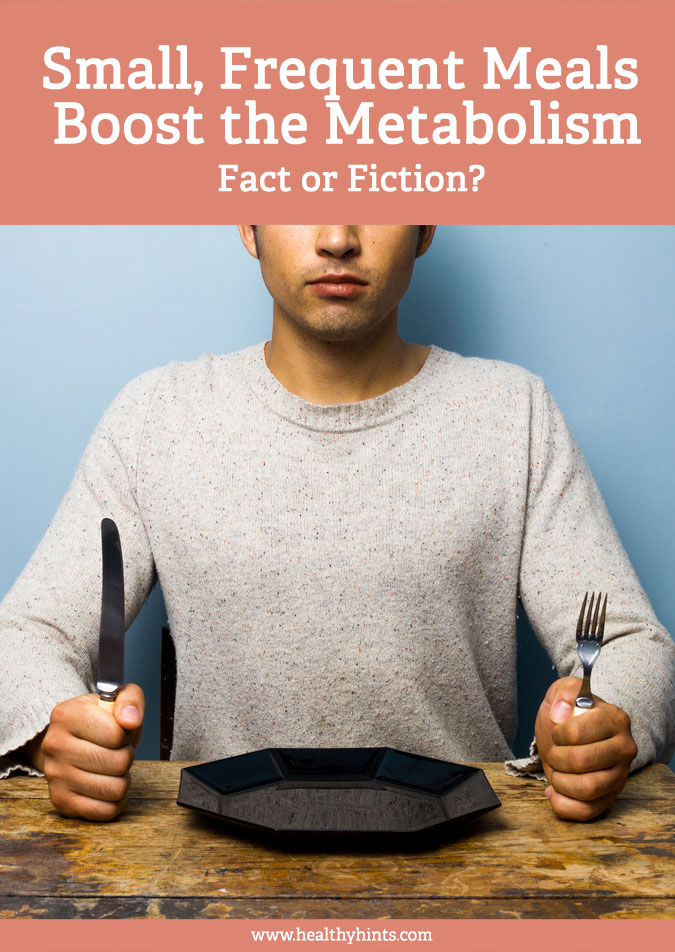 The Thermic Effect of Food (TEF)

This debate over meal frequency emerged in the early nineties when health and fitness researchers hypothesized that taking in more frequent, smaller meals could help raise your metabolism. This would, of course, increase the number of calories burned each day and allow a greater amount of weight loss, as well as help protect against obesity.

This conclusion came about through the studies showing that actually digesting food itself caused you to burn calories, also known as the thermic effect of food (TEF).

So, it stood to reason that taking in meals more frequently could allow you to burn more calories overall through increasing the amount of digestion done throughout the day. (1) 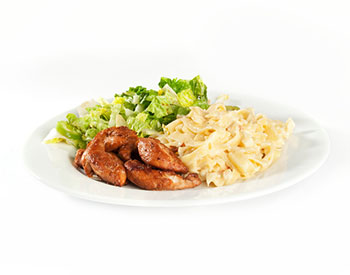 This could then potentially help with nutrition and improving health, as well as boost performance in athletes.

A higher meal frequency was then further reinforced when studies showed a supposed “ceiling” in how much protein could be used after training within a single meal, with absorption being limited to 20 grams for an average person. (2)

This made higher frequency meals seem more appealing for athletes, as it increased the potential for nutrients like protein to be used in the body, instead of being stored as fat.

However, despite the rapidly growing application of smaller, and more frequent meals, by both athletes and general populations alike, more studies have only been done recently directly examining the impact of a higher meal frequency and comparing it against more traditional dietary habits.

So, do smaller and more frequent meals offer more benefits than conventional diets or are they yet another overhyped trick with little substance behind it?

The Effect of Meal Frequency on Metabolic Rate

As stated above, higher meal frequencies gained popularity from a few studies that suggested bigger, less frequent meals may only have limited value, and more meals could raise your metabolism.

However, more recent research has started to challenge these assumptions. Firstly, studies looking at how many calories it takes to digest food has shown that the energy spent is proportional to the size of the meal eaten.

These studies put an end to the idea that meal frequency by itself caused a significantly higher metabolic rate.

The Effect of Meal Frequency on Weight Loss 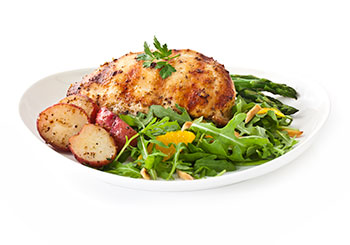 There was also a number of studies that looked at how different meal frequencies affected measures like weight loss, with equivocal results.

Although, one small caveat to note is that hunger seems to be lower with more meals, which could be useful for those undergoing a diet.

However, in terms of health and physique, these studies show that eating more, and smaller, meals is no more beneficial than traditional meal frequencies. 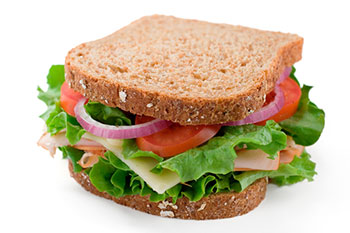 Early studies on the threshold for how much of a given nutrient the body can use later became the basis for many arguments on meal timing.

This has been shown to be true in protein as well as carbohydrates, which increases the chances that these nutrients will be converted to fat. (6)

A higher meal frequency is, in theory, supposed to allow the body to use more nutrients in developing and growing new tissue, like muscle, as well as improving health and speeding up recovery from strenuous exercise (7)

But, much like the theory on meal frequency boosting metabolism, this has also fallen down under further scrutiny. Studies have shown that athletes can actually take in a greater amount of protein and carbohydrates than previously thought provided the right type of training is carried out.

For those who are looking to improve their performance during competition, there is little evidence to support increasing meals for better results in competition. (8,9) 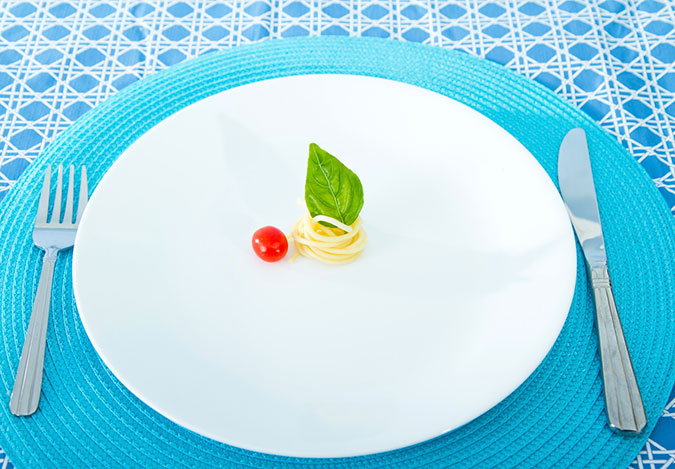 Now that the two biggest arguments supporting a greater number of smaller meals have been discussed, it should be clear as to which stands supreme.

While those who are cutting weight may find some small benefit from more meals, but other than this, there is little reason to change your meal frequency. So, in this case, it’s simply a matter of preference.

However, no matter how many meals you have, and whatever their size, there may be one important variable to the success of your diet. Regularity.

This is because food intake, and its timing, has been shown to be one of the few elements that can affect your body’s natural rhythm, known as the circadian rhythm. (10)

While it’s still unclear as to how much benefit can be gleaned from interactions between your diet and circadian rhythm, there have been a few early studies suggesting it could have all the perks that were originally touted for a higher meal frequency. These include increased fat loss, better strength gains, and improved sensitivity to nutrients. (11)

The Importance of a Regular Eating Schedule 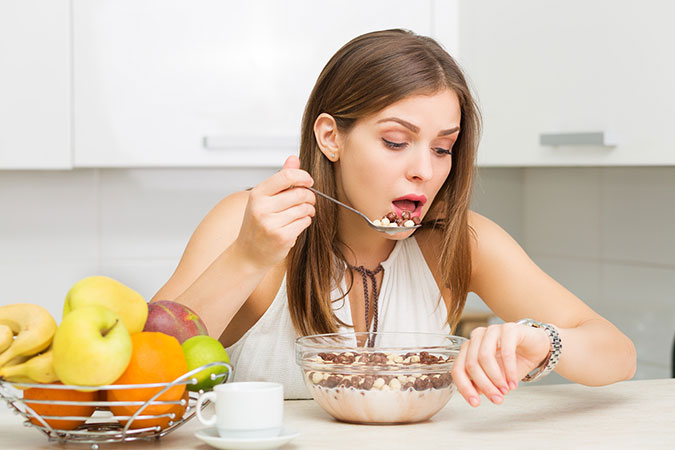 For those looking to get the most out of their diet plan, keeping a regular schedule of eating may be a very underrated element. If you stick to a set eating pattern, you are also training your mind and body to expect food only at certain times. This will help manage hunger and cravings, which is important when it comes to weight loss.

Along with a regular eating schedule, making sure you take in enough necessary nutrients such as healthy fats, protein, fiber and vitamins and minerals, regardless of how many meals over which this is spread, is vital for overall health.