Plant-Based Iron vs. Meat (Which is Better for You?)

The United States spent over $3.2 trillion on healthcare in 2015, according to the Centers for Medicare and Medicaid Services, with a prediction that this number would rise over the next few years. (1) 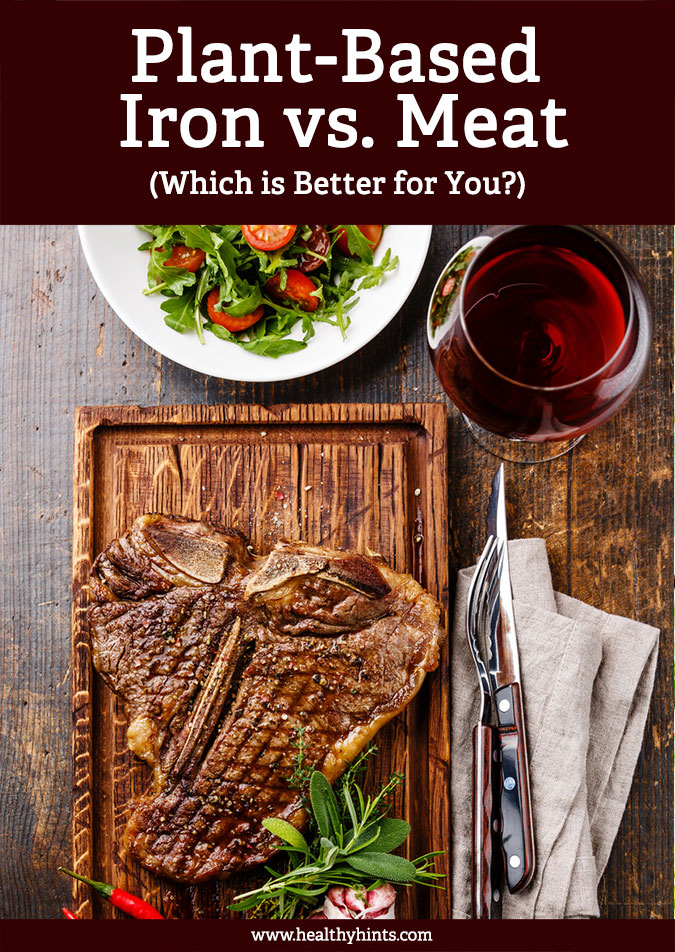 This is five times the national defense budget spent on medical expenses. Imagine paying more for healthcare than any industrialized company, but the general population doesn’t seem to be better off.

Clearly, the typical Western diet of high-fat, high-sodium, and high-sugar foods is taking its toll. Cardiovascular disease and stroke claim more than 800,000 deaths every year. 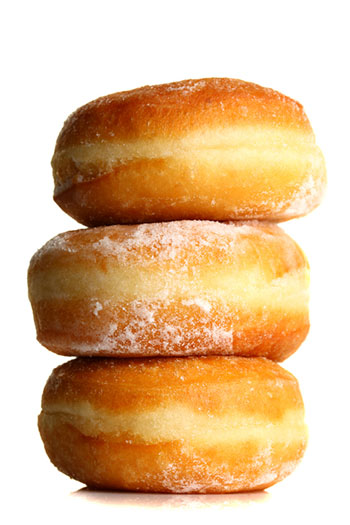 The average American is about 23 pounds heavier than his or her ideal body weight (2), and there is an unprecedented number of children with hypertension and diabetes. One in five children are considered obese. These are health crises that are not to be ignored, and one of the culprits is food.

Obesity, diabetes, heart disease, anemia and high blood pressure are all health issues that are related to diet that can be remedied with lifestyle changes, but incidences continue to rise, affecting a large number of people.

One of the issues brought to light today is the prevalence of animal products in today’s Western diet.

Researchers claim that by eliminating or even greatly reducing animal-based foods, we can prevent and in some cases, reverse many of the diseases we face today. (3)

It’s a matter of changing poor nutrition habits and adopting new ones that contain more whole foods. Generally, a plant-based diet is recommended over one that contains meat or animal products.

However, if you were to hit the streets and ask just about anyone why they feel meat is so important in their diet, over and over you would get a resounding answer relating to protein and iron. 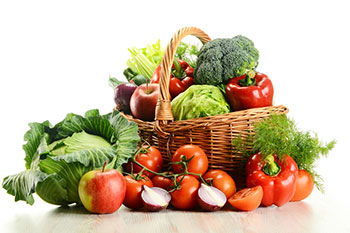 Iron was nearly synonymous with an animal-based diet consisting of meat a few decades back. Even today, with our Western diet, meat is still associated with iron all over America. And you can only get iron from meat, right?

The idea that plants have protein didn’t really come into play until the late 1960’s and to this day, many people still have a hard time accepting that fact. Plant-based iron didn’t come into play until much more recently. And yes, the concept of iron in plants is even harder to grasp.

Even with studies done throughout years, people are inclined to make meat the main part of their diets. Studies that show the benefits of eating a plant-based diet date back to the early part of the century and even then, were clearly in favor of plant-based nutrition as a form of disease prevention. 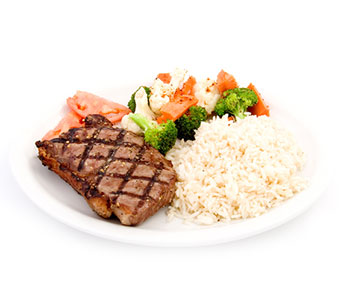 In a study done in the Philippines, it was found that the underprivileged children who were thought to be starving and malnourished were faring much better than their affluent counterparts. The impoverished children were eating a plant-based diet whereas their counterparts were consuming meat with their meals, and suffered a much higher rate of liver cancer and other diseases. (4)

When the Germans occupied Norway during the conflict between 1939 and 1945, the Germans confiscated all live-stock, including farm animals, to provide supplies for their own troops. As a result, Norwegians were forced to eat a plant-based diet. Almost immediately, the death rates from strokes and heart attacks among the Norwegians plummeted.

Based on this information, it appears as though a plant-based diet can promote longevity, perhaps even more so than a meat-based diet. By using simple whole foods that are readily available, you can easily get the daily recommended intake of vitamins and minerals needed daily to mitigate damage from environmental toxins and to protect yourself against diseases.

A common concern in plant-based diets is nutrient deficiencies, particularly in the minerals that are present in meat such as iron. How do non-meat-eaters fill in the nutritional gaps?

Should Vegetarians and Vegans Be Concerned About Anemia? 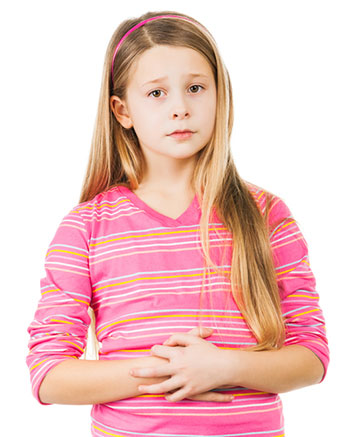 Vegetarianism and veganism have been long associated with anemia. It was common thought that if you did not eat meat, you were deficient in iron, protein and vitamin B12. This is not always the case.

Anemia is a deficiency of red blood cells or hemoglobin.

Iron is a nutrient that is essential to red blood cells for transporting oxygen and nutrients throughout the body. According to the Centers for Disease Control and Prevention, iron is the most commonly deficient nutrient in the U.S., and more than 8% of women are iron deficient. (6)

Since iron is found in foods such as red meat, poultry, pork, and fish it is commonly believed that those who eat a plant-based diet are more prone to iron deficiency when in fact, a non-meat eater is no more likely to suffer from iron deficiency than anyone else, as there are plenty of plant-based foods that contain iron. 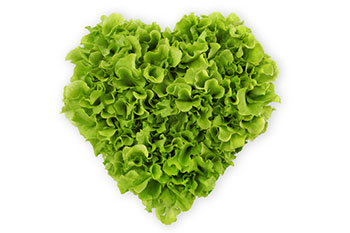 There is a difference between the iron found in animal protein and iron that comes from plants.

As a non-meat eater, this is worth paying attention to, to ensure you’re getting enough iron into your diet.

Some of the best sources of plant-based iron are from:

It’s almost important that you avoid having high doses of calcium with iron-rich foods, as calcium can impair iron absorption. 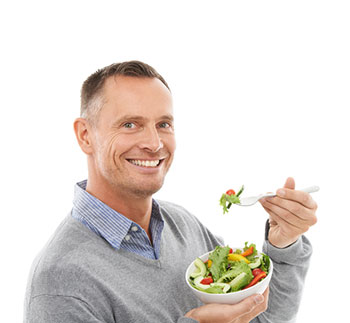 It’s easy to obtain iron even on a meat-free diet. Practically speaking, there is little to no need to calculate the amount of iron you take in everyday if you eat a balanced plant-based diet that meets your daily calorie requirements.

You will get an ample amount of iron along with other key vitamins and minerals just by keeping your food sources varied.

Clearly, based on the studies cited above, following a plant-based diet is much more conducive to your health than eating protein from a meat-based diet just to get enough iron. Ultimately however, the decision is up to you. Give both a try and see which one is more suitable for you.