Does Skipping Breakfast Slow Down Your Metabolism?

Most health professionals will tell you that the first step in boosting your metabolism is to start eating breakfast. In fact, from childhood, we are overwhelmed with the message that breakfast is the most important meal of the day. 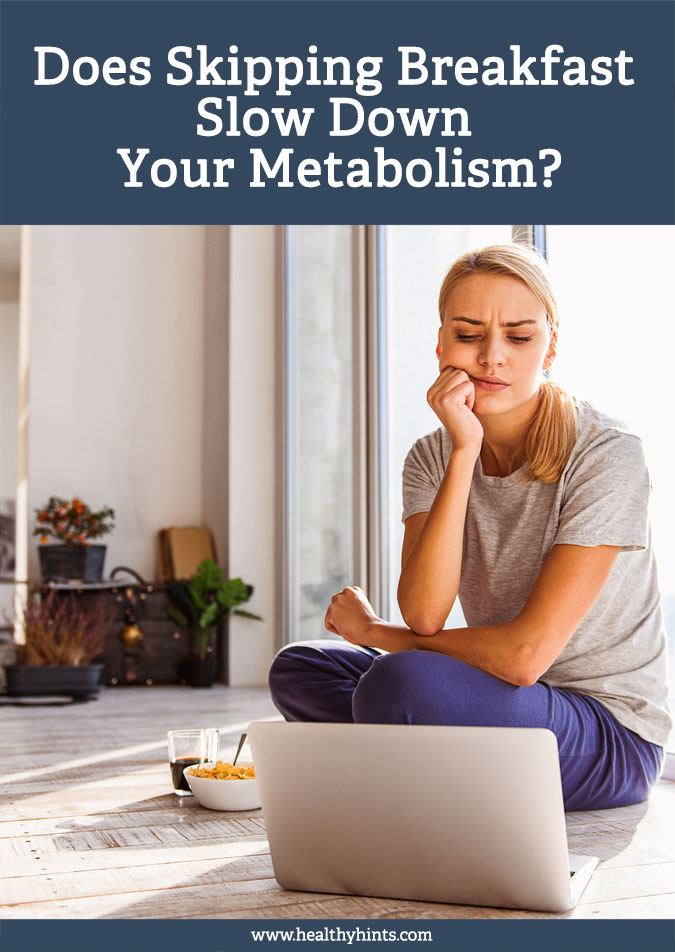 However, is breakfast as important as we have been hearing our entire lives?

What Is the Metabolism? 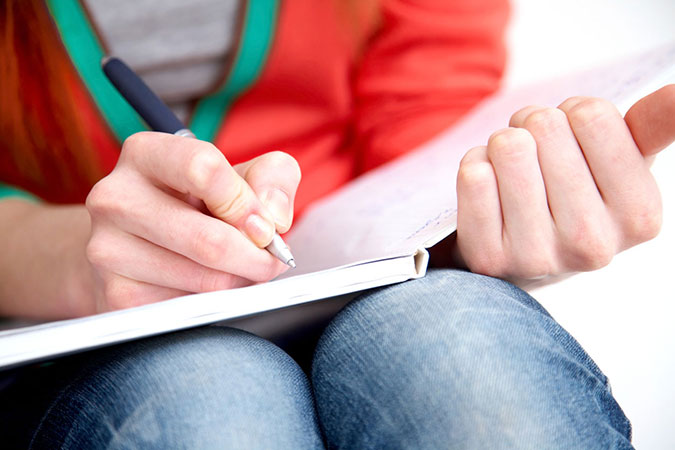 The metabolism is the complete chemical process that occurs in your body to keep everything functioning. These processes include breaking down your food into nutrients and sending them to where your body needs them.

The metabolism is divided into three components, the basal metabolic rate, physical energy, and the thermic effect of food.

These three individual components vary from person to person and are constantly changing.

Your basal metabolic rate, or BMR, is the total number of calories that your body requires to function at its most basic. This is your life-sustaining functions such as blood circulation, cell production, breathing, and nutrient processing.

Knowing your BMR is important when you are losing weight, as it is responsible for sixty to seventy-five percent of your calories burned each day. (1)

For most people, this is about twenty percent of their daily calories burned. However, for an athlete, it could be as much as fifty percent or as little as ten percent for someone who is bedridden.

The thermic effect of food is the energy that is required to process the food that you are consuming. Digesting food and absorbing the nutrients counts for about ten percent of your daily calories burned. This effect isn’t large; however, it is an important part of the metabolism and its processes. Eating protein burns more calories than carbohydrates, which burns more than eating fat.

Is Breakfast the Key to a Healthier Lifestyle? 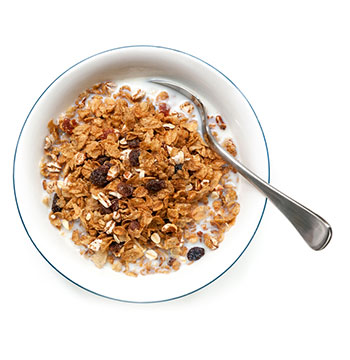 You have probably heard of all the studies that show that people who eat breakfast are healthier and leaner than those who don’t.

The problem with both studies is that they are observational studies, which do not demonstrate a causation between breakfast and being healthier. In fact, other studies have shown that people who eat breakfast are likely healthier overall than those who skip breakfast, which means that breakfast itself isn’t the key to a healthier lifestyle. (5)

So, the answer the question, “Is breakfast the key to a healthier lifestyle?” Probably not.

The Truth About Breakfast 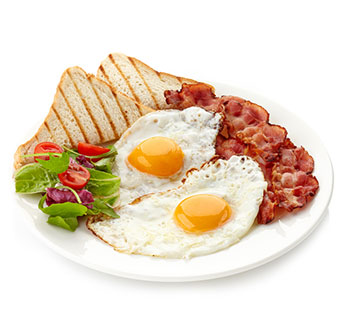 More research is needed to determine whether a morning meal affects your metabolism, this is enough to cast doubt on the adage that breakfast is the most important meal of the day. 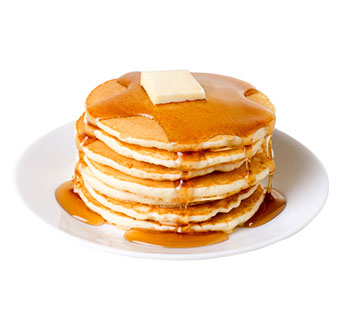 Skipping breakfast in some cases may result in greater weight loss than having breakfast.

However, this weight loss effect is not a result of a boost in metabolism, but a reduction in caloric intake. If you want to lose weight through an increase in metabolic rate, here are some ideas:

3 Ways You Can Increase Your Metabolic Rate 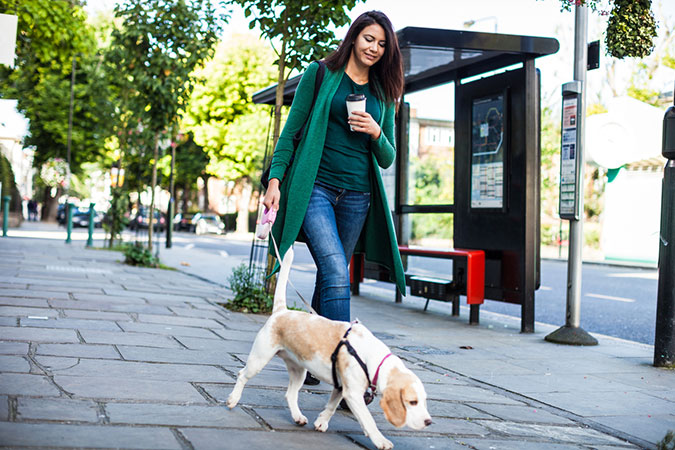 Your metabolism is only minimally affected by what you are eating. To boost your metabolism, you need to increase your exercise and physical activity.

Simply put, the most effective way to lose weight is to burn more calories then you take in. It doesn’t matter when you eat these meals, whether it is spread out into six meals throughout the day or consumed as one meal in the evening. (9) If you are getting your calories from healthy sources, and aren’t taking in more calories than you are burning, your metabolism is going to run effectively. 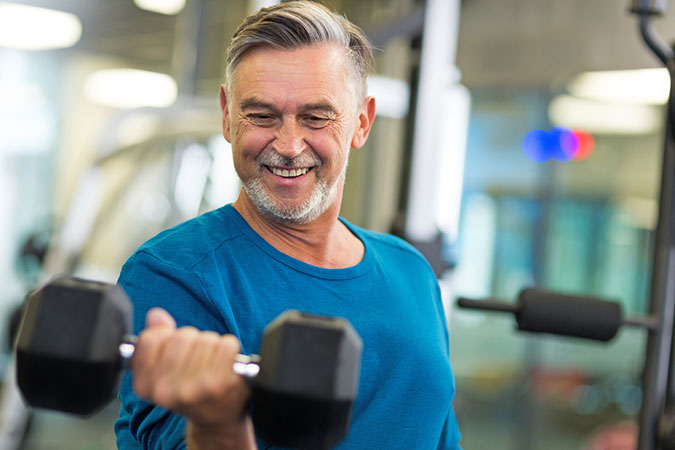 Muscle uses more energy than fat does. This means that the more muscle you have on your body, the more calories your resting metabolism is going to burn. (10) Strength training just twice a week can help to reverse fifty percent of the slow down your metabolism experiences with age. (11)

Another way to help boost your metabolism with exercise is to work out in intervals. By increasing the intensity that you are working out at for thirty seconds, you are consuming more oxygen and pushing your cells to work harder to burn energy. (12)

3. Exercise in The Morning 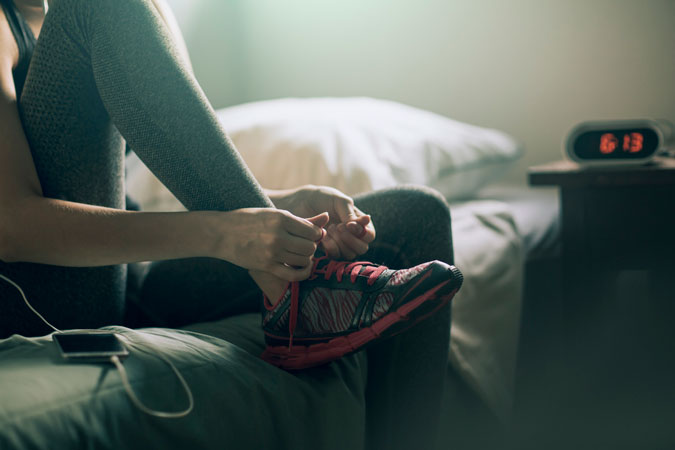 Working out in the morning before you have consumed any calories can have the biggest effect on your metabolism.

The carbs, proteins, and fats are more likely to go to the places where the body needs them the most, such as muscle glycogen, muscle repair, and recovery, and are less likely to be stored as fat.

In addition, people who train on an empty stomach, become progressively better at burning fat at higher levels of intensity. (13) (14)

Ultimately the decision to eat breakfast is one that only you can make. However, if you are choosing to eat breakfast to boost your metabolism, chances are you aren’t going to notice any significant difference. Instead, if you want to boost your metabolism in the morning, choose to exercise as soon as you get up, and before you consume any calories.

Instead, if you want to boost your metabolism in the morning, choose to exercise as soon as you get up, and before you consume any calories.