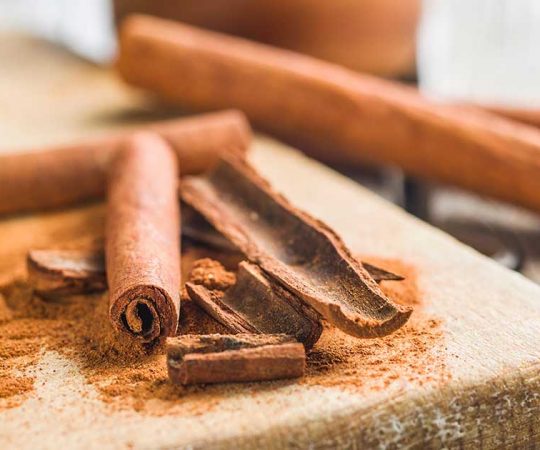 Cinnamon has been utilized for a variety of different uses by humans for thousands of years. A dominant player in the Spice Trade, this spice was highly sought after by both royalty and peasants alike in many areas of the world during Antiquity and the Middle Ages.