3 Benefits of Turmeric Milk For Arthritis and Inflammation

Turmeric is an iconic spice that has been used around the world for thousands of years. Native to tropical climates, turmeric has been in Indian cuisine and in natural medicine for over two millennia. Hindus have also utilized this spice for religious purposes and cultural ceremonies. 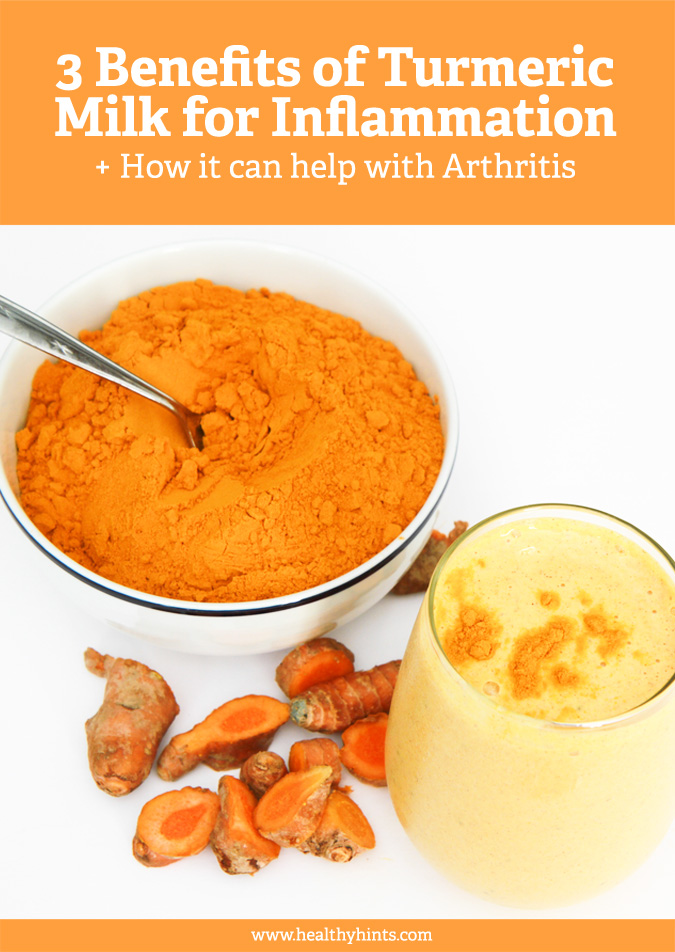 Most recently, various mustard brands have utilized turmeric’s shocking color in their signature condiment. This root is also beneficial to the health for it has anti-inflammatory properties as well as antioxidants. Moreover, it also acts as a treatment to various illnesses such as ulcer, couch and sinusitis to name a few. (1)

However, turmeric isn’t just for use in Indian cooking and mustard preparation; you can use this versatile spice in a variety of different recipes, all of which will still give you various different benefits due to its active ingredient, curcumin. One very popular preparation of turmeric is in turmeric milk.

What is Turmeric Milk? 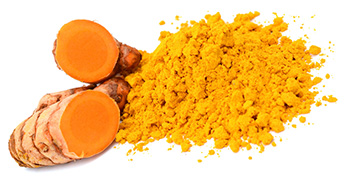 If you are lactose intolerant or choose not to consume animal products, you can use your favorite non-dairy milk instead of animal milk and still get the same great benefits. You can add extra ingredients such as honey, coconut oil, and ginger for benefits throughout the entire body. The basic recipe is two cups milk, almond milk, or coconut milk for one to two teaspoons of ground or grated turmeric.

Most people suggest that drinking this milk warm is relaxing as well as beneficial. Drink turmeric milk daily to reap the full benefits of this delicious drink.

Rheumatoid arthritis is a disease that affects almost two million Americans every year and generally affects women at a much higher rate than men. Most cases start developing after the age of thirty though anyone can be affected by rheumatoid arthritis. Also known as RA, this disease is an autoimmune disease that affects joints throughout the body but mostly affects hands, wrists, elbows, knees, ankles, and feet.

The immune system mistakes the lining around the joints for a threat to the body and attacks it, which causes inflammation, swelling, and pain. If left untreated, RA can cause damage to cartilage and bones, as well as joint deformity. Many people who are suffering from RA experience severe loss of mobility and legal disability within five years of diagnosis. Additionally, this disease can cause issues in other major systems in the body.

There are no pharmaceutical cures for RA although there have been advancements in the treatment for this disease. Treatment options manage the symptoms such as joint pains and swelling, as well as preventing further deterioration of cartilage. (2)

Recently, there have been some promising reports that therapeutic doses of turmeric help to relieve RA pain and swelling better than many different pharmaceutical remedies. (3) 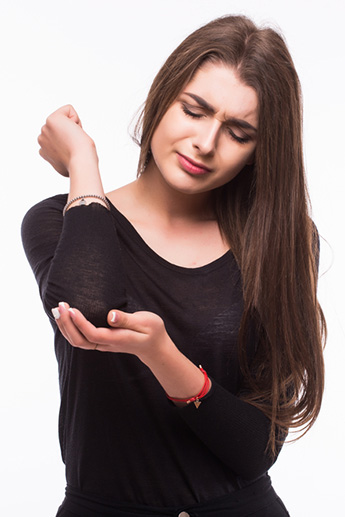 Compared to rheumatoid arthritis, osteoarthritis which is also known as OA is much more common. This ailment, also known as wear and tear arthritis or degenerative joint disease, occurs over time as the cartilage between joints become worn and rough and does not protect the joints as well as it used to. As this ailment progresses, joint movement becomes more painful and joint damage can eventually occur when the cartilage completely deteriorates.

There is no cure yet for OA however there are different ways to treat this condition. These treatments only aim to improve mobility in the joints and to diminish pain. Turmeric milk is an excellent option for treating osteoarthritis, as it is a powerful anti-inflammatory agent. (4) It has been suggested in various studies that turmeric can even be a better pain reliever than many over-the-counter medications that are commonly prescribed from OA management. There is potential that the antioxidants in turmeric milk may also help to prevent further damage to cartilage and joints.

In small amounts, inflammation is beneficial in the body as it helps to keep foreign bodies out of a wound or injury and is part of the immune system’s natural response. However, when left unchecked, inflammation can cause or exacerbate a variety of different diseases and illnesses. These illnesses include asthma, heart disease, upper and lower respiratory illnesses, irritable bowel syndrome and inflammatory bowel disease as well as a host of other concerns.

Inflammation can help cure some of these illnesses but when left unchecked, it can make them worse. Turmeric milk contains over twenty different anti-inflammatory agents, and helps to relieve pain and discomfort associated with inflammation better than most pharmaceuticals. (5)

Who Should Avoid Consuming Turmeric Milk?

Turmeric milk is an amazing addition to your diet for a variety of different reasons, but there are people who should avoid consuming turmeric. Independently, turmeric and its prime ingredient, curcumin is safe to digest however if mixed with certain ingredients it may cause more damage than good. (6) 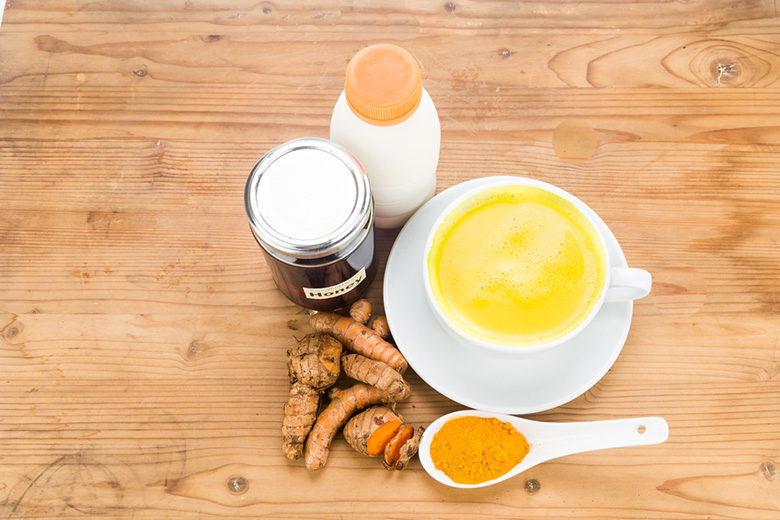 These medications include prescription medications such as those prescribed for deep vein thrombosis or over the counter non-steroidal anti-inflammatory drugs (NSAIDs), such as aspirin or ibuprofen. Individuals consuming medication to reduce stomach acid should be cautious when it comes to turmeric because it counters the effect of the medication and augments the production of stomach acid. Additionally, those who have an upcoming surgery should avoid turmeric in therapeutic doses to avoid complications during their procedure.

Moreover, turmeric has the ability to lower blood sugar levels so those who are taking medicine for diabetes should avoid therapeutic levels of turmeric to ensure they do not experience dangerously low levels of blood sugar. There are also warnings for those who are pregnant to avoid turmeric as it can cause contractions and premature labor. Finally, those who have problems with gallstones should avoid turmeric, as the primary compound in turmeric can actually cause gallstones.

Turmeric has and is a huge part of the Asian culture because of its medicinal, cultural and religious properties. It is most known for its use in Indian cuisine however there are many different recipes that include turmeric, which is the main ingredient in yellow curry, offering this famous dish its iconic look.

Turmeric milk is only one way to regularly consume turmeric and its active ingredient curcumin, and has various different benefits throughout the entire body including but not limited to arthritis and inflammation relief. Turmeric has been shown to help those who are suffering from Alzheimer’s and other age related cognitive impairments, those suffering from cancer, and a host of other different ailments. Adding turmeric milk into your diet is a great way to stay healthy.