Turmeric Root, Powder, Milk? (We Explain the Difference and Benefits of Each)

For over four thousand years, turmeric has been a popular spice used throughout Southeastern Asia for medicinal and religious purposes. (1) 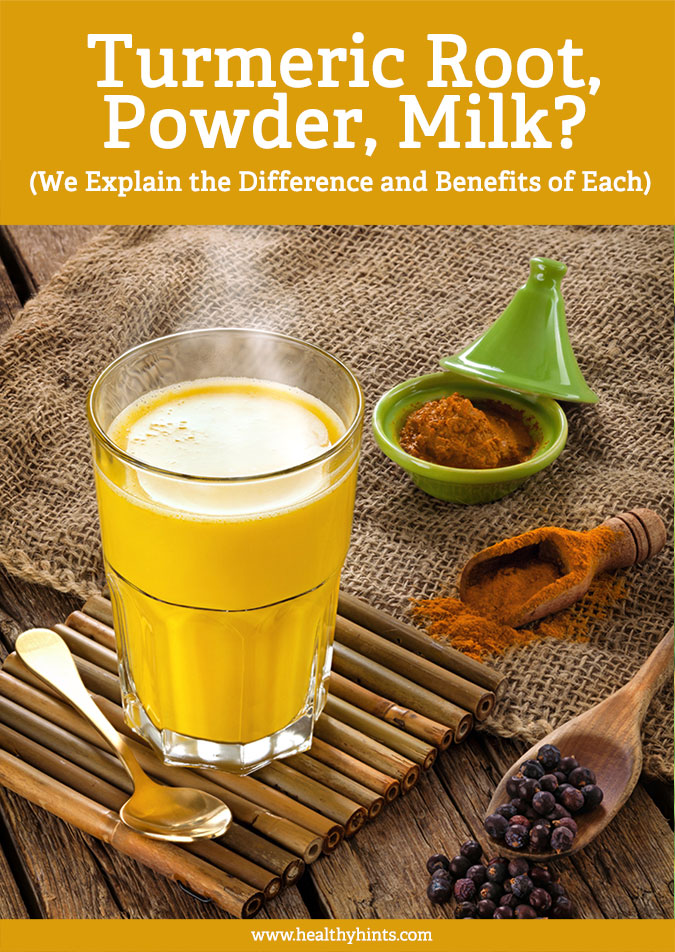 In recent years, turmeric has become more popular throughout the United States for its health and wellness benefits. Additionally, holistic and natural health care providers around the world have also begun to realize the benefits of turmeric and its active ingredient curcumin.

Turmeric is a spice most common in the United States as what gives the familiar color to yellow mustard, but has been a standard in yellow curry as well as other Indian and Chinese dishes for thousands of years. Turmeric has also been used for cultural purposes and religious ceremonies in the Hindu religion as well.

This article will discuss the benefits of turmeric, the difference between turmeric root, turmeric powder and turmeric milk, how to incorporate more turmeric into your diet, as well as any side effectives to be mindful of when supplementing with turmeric. 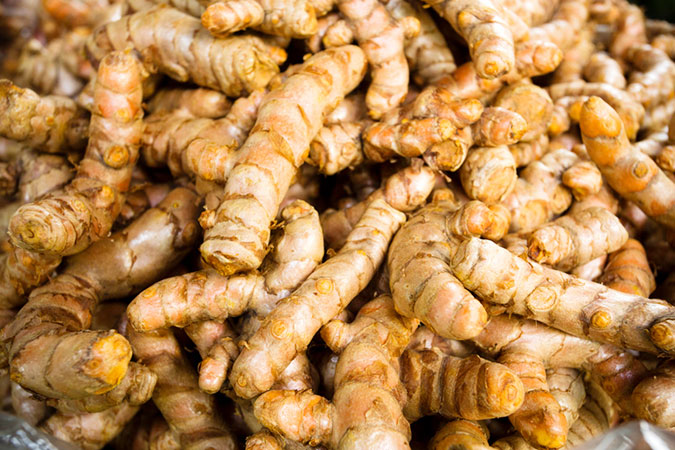 Turmeric root, or fresh turmeric, is often found in large grocery stores and health food stores next to ginger. Since this is the purest form of turmeric, the root has an edge over dried turmeric as the quality and the freshness can be more easily monitored and controlled. Turmeric root also does not contain preservatives, and contains more curcumin than powdered forms. Additionally, in cooking, turmeric root tends to be less bitter than powdered turmeric root. 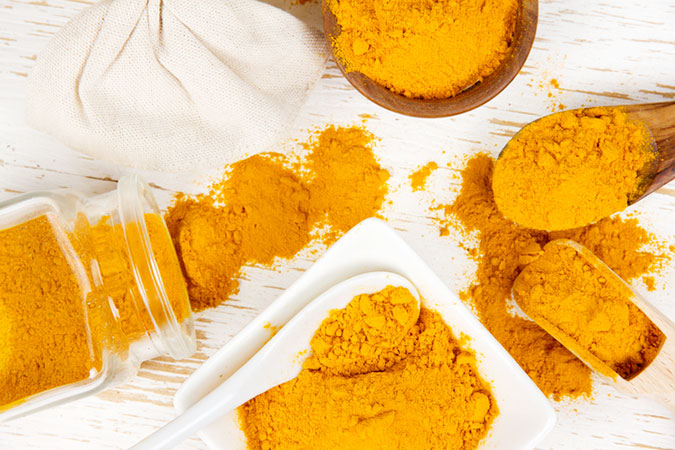 While turmeric powder does not contain as much curcumin as fresh turmeric, it still has many of the beneficial properties. Make sure to find a bottle of turmeric powder that contains fewer preservatives and to be wary of its expiration date. Also, storage is key to preserving the freshness of spices. 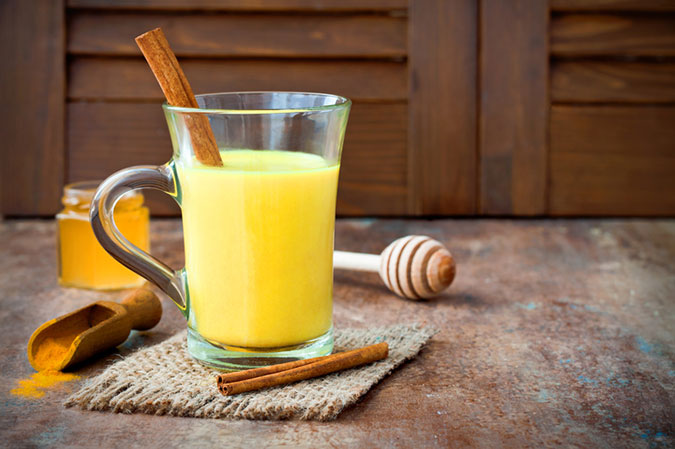 Turmeric milk makes use of turmeric powder and/or turmeric root, but it is combined with whole milk, almond milk or another non-dairy milk of your choice. Combine ½ teaspoon powdered turmeric or 1 ½ grated fresh turmeric, one cup milk, and ½ cup water heat to a boil, then allow it to simmer for ten minutes before allowing it to cool to your liking.

Some specialty grocery stores sell pre-made turmeric milk that just needs to be reheated on the stove or in the microwave. Turmeric milk, also commonly called turmeric milk or golden milk for the bright yellow color, can be flavored with sugar for more palatability. Adding black pepper will also boost its potency as this will help the body absorb the spice more effectively.

Additionally, the high fat content in the milk fat or oil that is used helps the body to break down the curcumin more efficiently. Turmeric milk is also very comforting, and while it has not been proven, warm milk before bedtime is said to help you fall asleep. (3)

Turmeric has been used for thousands of years in a number of different cultures, and with good reason. Turmeric contains an ingredient called curcumin, which provides a number of health benefits. 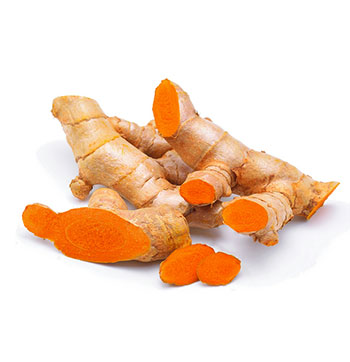 Inflammation is a problem that contributes at least in part to almost any chronic ailment, and many of the drugs that fight inflammation are not anywhere as effective as the anti-inflammatory powers of turmeric. (4)

Turmeric also helps to fight cancer by preventing the development of cancer cells and stopping the spread of this dreaded disease. Research has shown that turmeric supplementation when combined with chemotherapy, is a more effective treatment method than chemotherapy alone. (5) 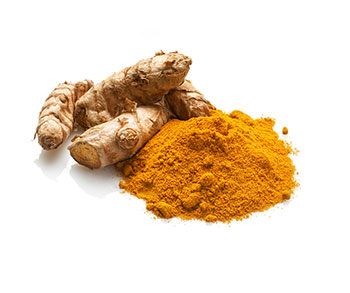 Turmeric is also fantastic at helping to treat serious digestive ailments such as ulcerative colitis, irritable bowel syndrome, and inflammatory bowel disease, without the harsh side effects that many medications for these conditions carry. Turmeric also supports a healthy level of good bacteria in the digestive system and soothes the stomach and intestinal lining. (6)

4. Turmeric Promotes a Healthy Mood, and Reduces Risk of Depression and Anxiety

This spice can also promote a healthy mood, reducing the risk of depression and anxiety. While studies have mostly been on laboratory animals, recent studies on human participants have been positive as well. (7) 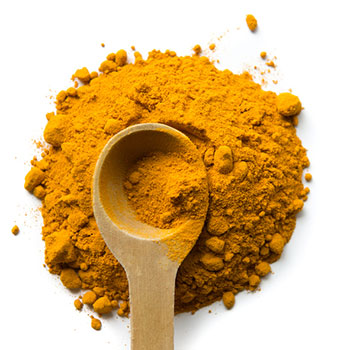 Weight loss and weight management need to be a combination of various different aspects, including sensible, healthy eating, drinking plenty of water, and aerobic and anaerobic exercise. However, all this work would be in vain if your metabolism is not working correctly.

When you speed up your metabolism, your body needs more energy to make it through the day, helping you utilize what you are consuming as well as the stored calories in your body. Turmeric and the potent curcumin help to speed up the body’s metabolism naturally and effectively. (8) 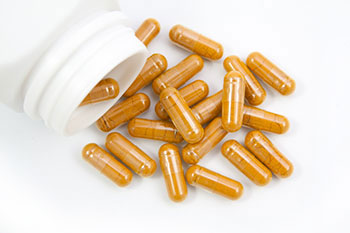 The liver plays a hugely important role in many different aspects of the body, but is definitely important in weight loss efforts. The liver removes toxins from what we consume and separates them from what can be utilized by the body.

More important for weight loss however, is the fact that a toxic liver does not perform the way it should, and a body full of toxins simply will not lose weight the way that it would otherwise.

Turmeric works to detoxify the liver, which then is able to produce more bile. Bile works to break down fats, which then leave the system rather than staying in the body, where it generally would accumulate around the stomach and hips. (9) 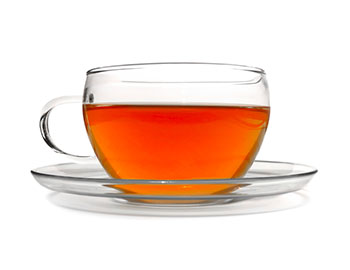 Diabetes is a serious condition that is on the rise in the United States, and is closely related to weight related concerns. Diabetes can cause weight gain and there is plenty of information that suggests type two diabetes is directly caused by weight gain and obesity. Insulin is a fat storage hormone, and when there is too much insulin in the body, it is much harder to lose or maintain a healthy weight.

Turmeric works to help lower blood sugar in the body, and can even work to prevent diabetes from occurring in the first place. (10) As there are no current pharmaceutical treatment options that show promise in truly curing diabetes, this is a significant discovery.

However, it should be noted that human studies into turmeric and blood sugar levels is very preliminary at this stage, and to always talk to your doctor before starting or changing anything significant in your diabetes treatment plan.

How Do I Incorporate Turmeric Into My Diet? 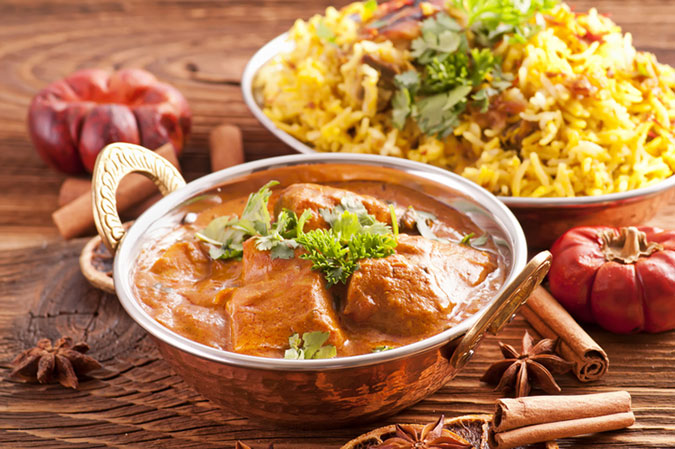 There are couple of different ways you can incorporate more turmeric into your diet for weight loss benefits.

There are various supplements on the market that provide enough turmeric to help lose weight. However, you can additionally just add between one and two teaspoons into your diet daily as a part of meals, or consuming it through turmeric tea or turmeric milk.

Golden paste is also popular, and is a paste of turmeric powder, healthy oil such as olive or coconut oil, and water. Many people also include black pepper in their golden paste, as the piperine found in pepper helps the body to fully absorb the benefits of turmeric. 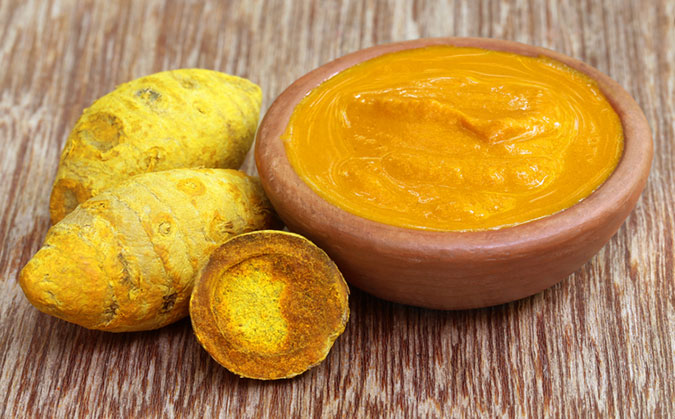 It has been suggested that fresh turmeric has more health benefits, though if any benefits are lost in dried turmeric, they are not significant. Personal preference should help your decision whether you are buying your turmeric fresh or dried. You can find fresh turmeric near ginger in health food and most grocery stores, and dried turmeric is found in the spice aisle.

It should be noted that traditionally prepared curry, which is the most common use of turmeric, can be healthy, but others contain heavy, cream based sauce. Cream based sauces are high in calories and unhealthy fats, and should be consumed in moderation for weight loss.

Potential Side Effects of Turmeric

There are plenty of different health benefits of turmeric, regardless on how you choose to consume it. However, it is important to be mindful of the potential side effects of this spice. It is important to talk with your doctor or other health care provider about any medical conditions or medications that you are taking that may not interact well with turmeric. 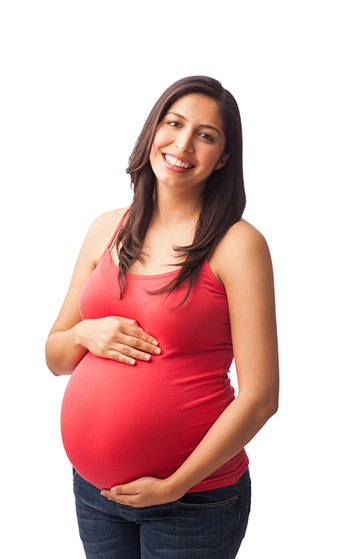 Medications that are dangerous to take in conjunction with turmeric supplements include medications that manage cholesterol, hypertension, diabetes, and anti-inflammatory drugs such as aspirin and ibuprofen. (11)

Pregnant women should be mindful of their turmeric consumption, as excessive amounts can promote premature contractions leading to early labor, mandatory bed rest and even complications during delivery. It is also important to avoid excessive turmeric if you have problems with uncontrolled bleeding or very heavy menstrual cycles, as turmeric can worsen these problems.

Turmeric is a fantastic spice to add some kick to your favorite dishes or add into your diet to help keep you healthy as it contains a number of different health benefits that will contribute to your overall wellbeing. Turmeric can be added into your morning smoothies, used as seasoning for vegetables or meats, sipped before bed mixed in with almond milk, or taken in capsule form.

As with any supplementation, make sure you are drinking plenty of water, eating healthy, non-processed foods, and doing enough exercise to ensure your body is functioning at its fullest.