Superfoods have been known for their ability to improve human health in a myriad of ways including the enhancement of biological function, boosting one’s immune response, and reducing inflammation. 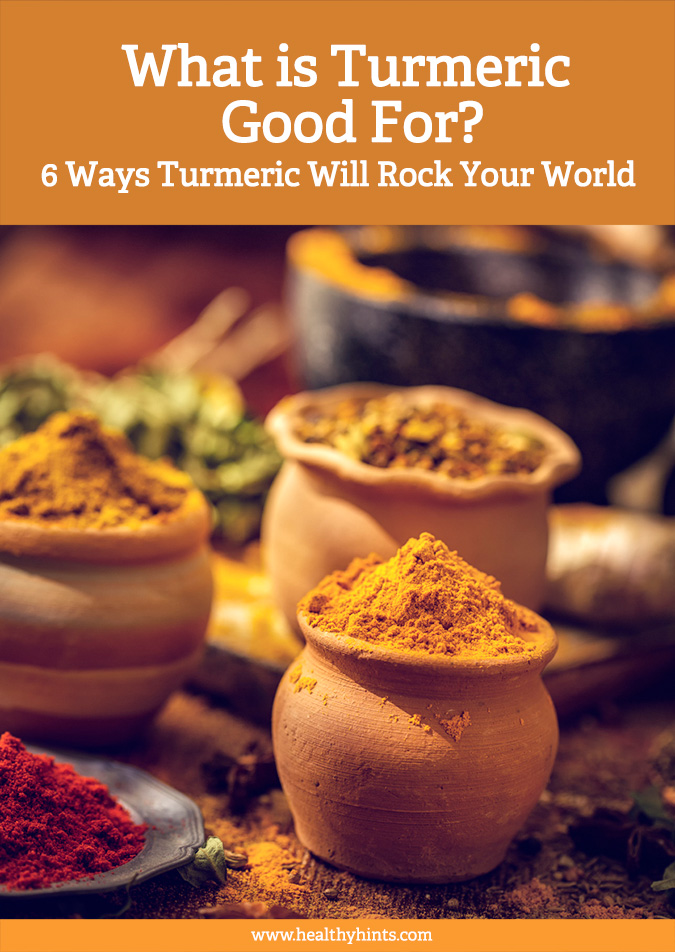 Modern science has conducted various studies to prove the powerful effects of superfoods which include reducing free radicals and other toxins in the blood stream, GI tract, muscular and adipose tissue. (1)

Research shows that superfoods have incredible nutritional benefits and should be included in your diet whenever possible.

Turmeric as a Superfood

Turmeric is an example of a superfood that has tremendous benefits to one’s health. Turmeric is a spice that is used to flavor curry dishes and other Indian cuisines with its yellow pigment showing in the sauces of these dishes. 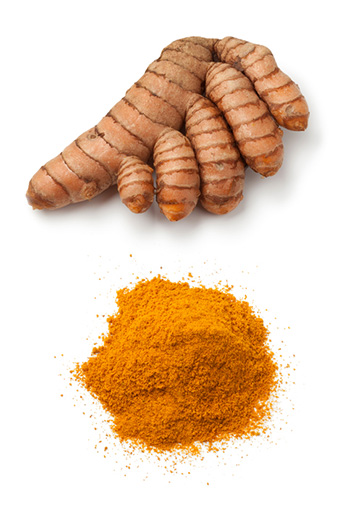 This spice has proven to enhance the nervous and muscular systems, as well as reduce inflammation. The bioactive compounds in turmeric offer a wide range of properties that are vital to human biological function and health. (2) It also has antibacterial, anti-fungal, anti-viral and anti-mutagenic properties aside from being a good source of Vitamin C, Vitamin E, and Vitamin K. (3)

But what exactly is in turmeric that makes it “super”?

Curcuminoids are the compounds found in turmeric, with curcumin being the most important. Curcumin is an anti-cancer agent and is known to combat other inflammation-driven diseases. (4) However, this compound is not necessarily abundant in turmeric powder or turmeric root.

So, how can one take advantage of the powerful antioxidant and anti-inflammatory benefits of curcumin without having to consume large amounts of it to be effective?

Curcumin as a Supplement

By extracting the compound, a concentrated dose of curcumin can be used to reap turmeric’s health benefits. Supplement companies have developed methods to achieve this and have made variations such as powder concentrations of curcumin that are high enough to show results when added to a clean diet. (5)

However, while the benefits of curcumin supplementation in your diet are well established, not many people are aware of how curcumin can be absorbed more effectively. 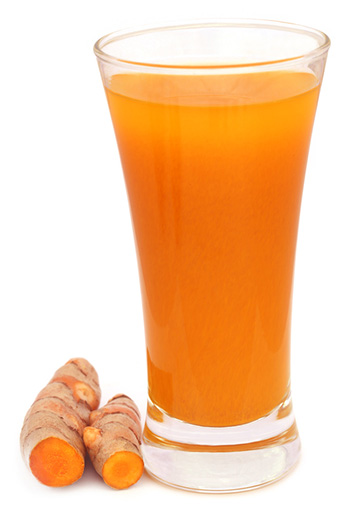 Piperine can be ingested through natural methods by eating a few peppercorns. Ingesting peppercorns is not exactly ideal for most people, that’s why supplements are easily available that offer a blend of curcumin and peperine. Some curcumin supplements already include a serving of biopeperine, which is derived from piperine.

Curcumin is a fat-soluble compound, so the best time to take it is after eating a high-fat meal. A piece of grilled salmon, fresh broccoli, and a drizzle of olive oil would be a good example of a high-fat meal that you could have alongisde your curcumin supplement. (8)

1. Turmeric as an Anti-Inflammatory Agent

Chronic inflammation of the body releases plenty of the hormone cortisol, responsible for a range of negative metabolic events. Recent studies have shown new evidence of the importance of gut microbiota and its positive impacts on metabolic functions.

If gut biomes are constantly bombarded with a diet that is heavy in refined flours and sugar, it creates an unbalance. This leads to an increased risk of various diseases. An increase in diabetes, blood pressure problems, and

heart disease have now all been linked to poor diet choices of refined carbs and saturated fats and its inflammatory effects on the human body.

Eating a healthy, clean diet, free of inflammatory foods is the first step in fighting GI tract inflammation. The second step is to take a supplement like curcumin to further reduce the effects. Curcumin is a bioactive, inflammation fighting compound, that works by blocking the NF-kB molecule which is a primary cause of inflammation and chronic disease. (9)

The benefits of turmeric and curcumin supplementation on the neural system have also been shown to have a huge impact on preventing brain disease by improving Brain-Derived Neurotrophic Factor (BDNF). (10)

BDNF is a growth hormone responsible for neuron division and curcumin has been shown to stimulate the production of this brain cell stimulating hormone, preserving its function.

3. Turmeric is an Effective Antioxidant 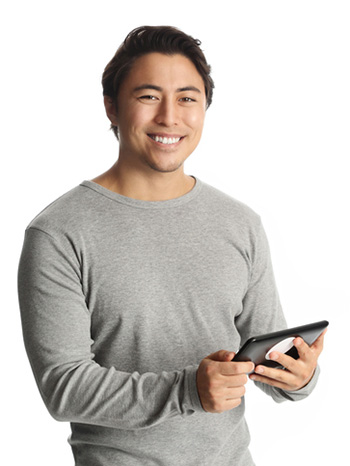 Free radical damage has a rampaging toxic effect on your body that breaks down DNA, amino acid proteins and fatty acids.

Free radicals are molecules responsible for aging and weakened immune response that allows for the introduction of pathogens to the body, not to mention autoimmune disorders and cancer.

By consuming antioxidants through spices like turmeric and supplements like curcumin, the body is given a healthy dose of antioxidants. These antioxidants go to work in assisting the body’s own natural production of enzymes that help ward off free radical damage.

Pesticides have been known to cause a wide range of health issues and birth defects. While most people may opt for an organic diet where they can afford it, there is no harm in using a little curcumin for added pesticide poison detoxification. (11) 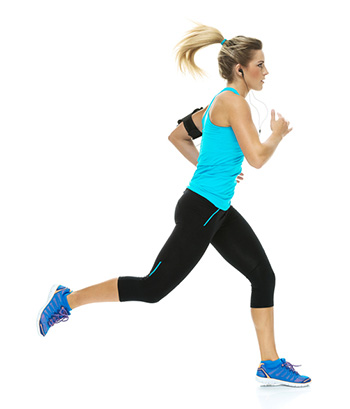 Increased heart disease is a symptom of the modern Western diet. Our diets have gone from eating whole grains, fibrous veggies and drinking water to eating food that are high in sugar, saturated fats and drinking soda.

As previously mentioned, inflammation is the result of all of this excess refined carbohydrates and saturated fat intake, which leads to higher levels of LDL cholesterol in the blood. LDL is the bad cholesterol lipid that is responsible for atherosclerosis. (12)

This killer disease can be kept at bay with a sensible diet and by taking supplements with curcumin. Curcumin improves the function of the endothelium. The endothelium is responsible for regulating blood pressure levels and blood clotting. When endothelium function is disrupted, the health of these factors can begin to decline. Curcumin reduces inflammation and protects the endothelium from effects of oxidation and dysfunction. (13) 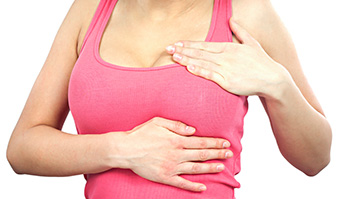 Cancer afflicts millions of people. Its impact on human society has shown the nasty side of nature and a disease that has taken so many lives. Cancer is caused by cells acting irrationally forming growths that become malignant.

Curcumin is able to affect the spread and growth of cancer by taking it on at the molecular level. It assists in the reduction of angiogenesis, tumor growth and metastasis of the cancer cells. (14)

More studies are needed to determine how effective curcumin is in preventing and treating cancer, but preliminary studies show promise in aiding the cancer treatment process.

Turmeric and curcumin have a powerful effect on metabolism. These two compounds improve the state of your GI tract which will ultimately result to a healthier balance of good bacteria in your gut. This leads to lowered inflammation of the intestinal walls, and blood cells in the walls will have improved beta-oxidation, allowing it to absorb the nutrients you consume effectively and efficiently.

Curcumin inhibits the production of key enzymes used in the storage of fatty acids as adipose tissue in the body. For a significant ramp up in metabolic function and a better fat burning effect, use curcumin supplements to drop those extra pounds of fat.

Turmeric, when used with a bioavailable agent such as curcumin, has properties that promote overall health and reduce inflammation. This increases metabolic function, immune response and neural health.

Using this powerful spice in one’s diet is a great and effective way of supplementing a clean diet with nutrients that benefit one’s overall wellbeing.